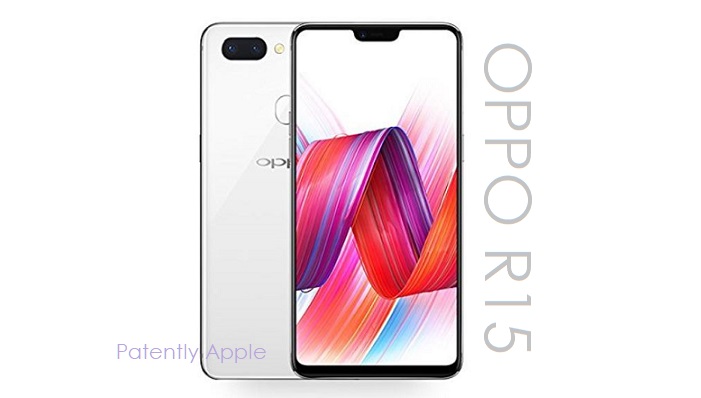 The global economy was in turmoil in 2018. Both the global and the Chinese manufacturing industry were suffering, and trade growth slowed down. Not surprisingly, even the smartphone market underwent a series of fluctuations. Similarly, sales slowed down drastically in the second half of the year. Yet with that said, Apple was still able to dominate the top 10 premium smartphone list globally while having OPPO beat them in China with iPhone looks at much lower pricing.

A new Counterpoint report published today oddly states that "the newly launched iPhone products gave up on innovation to chase greater value." It's an odd statement because the premium smartphone from OPPO that beat Apple in China just seemed to copy Apple's innovation. So why the sarcasm?

The report further noted that "Affected by the overall economic downturn and the declining attractiveness of products, consumers decided to delay upgrading their mobile phones."

In respect to Apple, Counterpoint's report states that "Apple’s performance was similar to that of 2017, and two of its models entered the top 10," in China. The report further noted that "The models rank in the top 10 list was also similar to 2017. The iPhone X was still the absolute leader in the premium segment" for Apple, though second overall as noted in their chart below.

The report added that "iPhone X remained popular among consumers due to the overall experience and brand value. The iPhone 8 Plus ranked sixth and was a good interpretation of the Apple brand and system experience."

Oddly None of the new iPhones made the top 10 in China in Q4 2018 even though the iPhone XR was the top selling smartphone in Japan, the UK, the US, France and Germany.

The top premium phone in China in Q4 2018 was OPPO's R15 that has an iPhone XS Max appearance. In fact when you scroll down on OPPO's webpage, their photo interface is like looking at an iPhone.

So why is it a winner? Amazon sells it for US$460. The Chinese consumer loves the iPhone styling but the Chinese pricing. OPPO's aggressive pricing has allowed the brand to take 5 out of the 10 top premium brands in contrast with Apple's two.

On the global stage it's a different picture. Apple dominated the top 10 premium smartphones as noted in the chart below with 6 models.

Apple dominated the best-selling list capturing with six out of 10 spots. The iPhone X, the iPhone 8 and the iPhone 8 Plus, unveiled in 2017, together sold nearly 100 million units, while the newly launched iPhone XS Max and iPhone XR, each sold more than 16 million units.

Counterpoint's report noted that "On the contrary, the new iPhone XS was in an awkward position in some markets and didn’t make into the top 10 list. Instead, the low-end Apple iPhone 7 was widely recognized in some countries as a good value proposition and saw strong performance."

Interesting to note that at least for Q4 2018, Huawei had no smartphones in the top 10 in China or Globally. We'll have to wait and see if Huawei fared any better in Q1 2019 where their growth seemed to magically wipe out 90% of their competition.