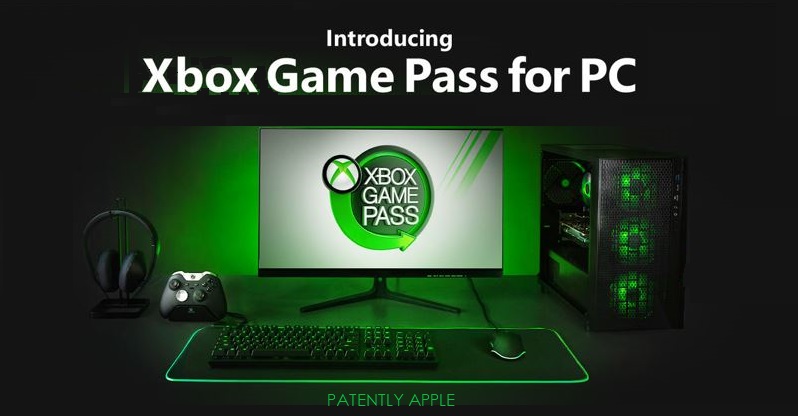 On March 19th Patently Apple posted a report that in-part was titled "Google Just Killed Console Gaming in the Blink of an Eye." Google Took the market by surprise when they unveiled Stadia, a new cross platform online game streaming service, that is to be launched later this year. AMD announced this week that Sony's next console will use their new 7nm processors. Sony announced yesterday that it won't be at the all-important E3 gaming conference in June.

While Sony is preparing for another console, Google is marketing that Stadia means that "The future of gaming is not a box." 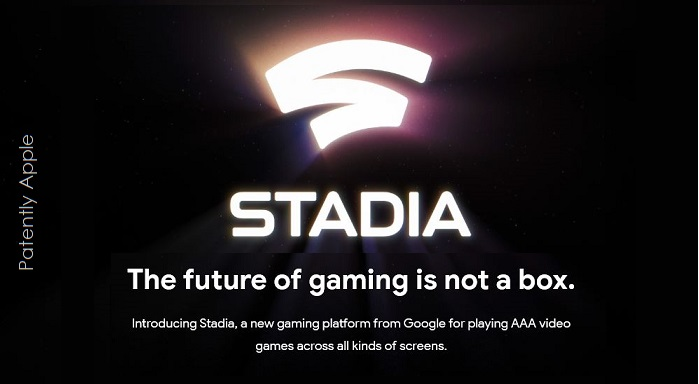 Console makers Sony and Microsoft earlier this month announced a surprising new gaming partnership that clearly shows that the duopoly that owned the console market is freaking out. The flipside to the Google attack is the one from Apple Arcade with 100 exclusive games that will play on iDevices, Macs and Apple TV the box and Apple TV on Samsung and other TVs as a service.

Today Microsoft's Xbox team announced that they will introduce Xbox Game Pass for PC (Windows 10) at E3 on June 9th in L.A. at 1PM PT.

Microsoft state in their press release that "As the creators of Windows, we have a unique responsibility to ensure we’re investing in experiences that benefit players everywhere, while respecting the PC community’s preference for an open, highly customizable platform.

Xbox Game Pass for PC will give players unlimited access to a curated library of over 100 high-quality PC games on Windows 10, from well-known PC game developers and publishers such as Bethesda, Deep Silver, Devolver Digital, Paradox Interactive, SEGA, and more.

And just as we committed on the console, it is our intent to include new games from Xbox Game Studios in Xbox Game Pass for PC the same day as their global release, including titles from newly acquired studios like Obsidian and inXile.

We’re working with over 75 developers and publishers to bring PC content to the service and we’ll ensure the library remains curated and full of great PC titles across a variety of genres, with new games added every month."

While it shows that Microsoft has gone into high gear in the hopes of defending their gaming kingdom against Google's Stadia, Microsoft's version of PC is Windows based PC's, so Mac users may be out of luck. I'm not sure if you can successfully run games flawlessly using Parallels or other means. For sure you won't be able to play Xbox games on iOS devices – and this is where Stadia will shine.

With Stadia you'll be able on any device using that Chrome browser. And unlike the PC where a high-end video card is needed, games will run 1080 on any device with Chrome including a $200 Chromebook. 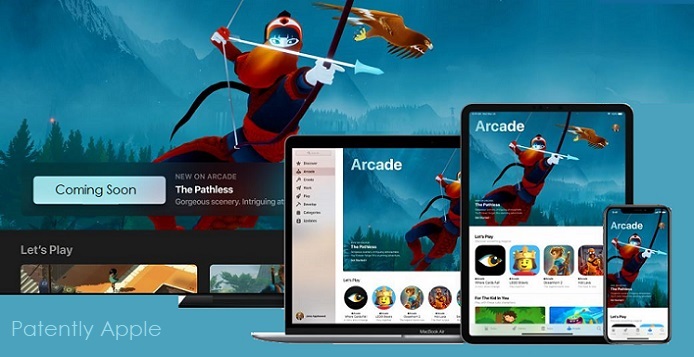 Apple may divulge more about their new Apple Arcade gaming service during their WWDC keynote on Monday, but if not Microsoft is likely to bang the battle drum for gamers and developers very loudly at E3 starting on June 11th.

I don't see Google on the list of companies participating at E3. So it's unknown at this time if they'll be making a surprise appearance or hold their own special event later this year so as to keep every tiny detail private until the last possible moment before the Christmas push for games is at fever pitch.

However it plays out, it's going to be a whole new gaming landscape by the time Q4 rolls around and new competition from Apple and Google should translate into better deals for gamers.

Gamers having to shell out $US60 or $CAN80 for a single new hot game is crazy and without rental options, it doesn't encourage gamers to experiment on games which in turn hurts developers.

Hopefully these new gaming subscription services will allow gamers to once again play and try out more games at a reasonable price on the widest range of devices as possible.