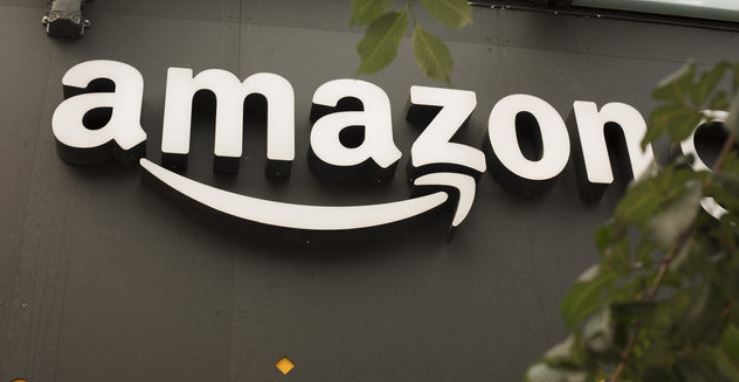 Police in Middletown Delaware have reported that that four employees of a Delaware Amazon warehouse have been charged in connection with an Apple product theft ring.

Amazon loss prevention notified Middletown police Thursday of the internal theft, the Middletown Police Department said in a statement. Employees Tyaisha Butler, Taneesha Pinkett, Isaac Francis and Shadaria Bell were charged with theft of over $100,000 and second-degree conspiracy in connection to the thefts.