TSMC on Schedule to Kick-Start Production of Apple's new A13, 7nm EUV Processor dubbed the N7 Pro in Q2 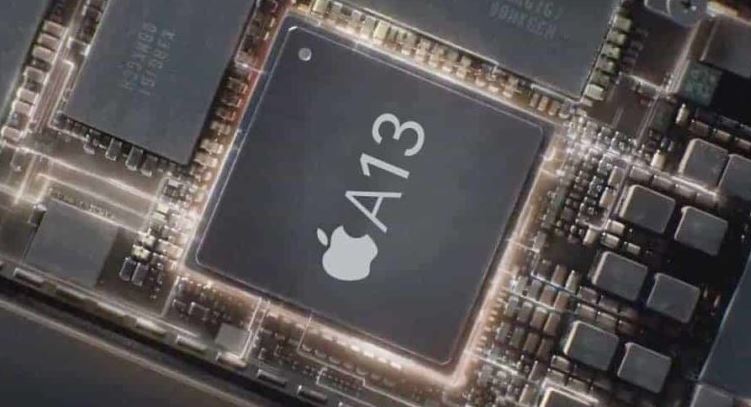 In early October Patently Apple posted a report titled "TSMC Expected to be the Sole Supplier of Apple's 2019 A13 Processor based on 7nm with EUV beating out Samsung." The report further noted that TSMC was expected to introduce the industry's first commercially-available 7nm EUV process in 2019. Today we're learning that TSMC is entering 7nm EUV production this quarter. TSMC is expected to provide updates on its EUV process nodes at an upcoming investors meeting scheduled for April 18.

The first customer for the new processors will be Huawei's fully owned HiSilicon who will be using it for Huawei's next-gen Kirin 985 series chips that is likely to debut on Huawei's Mate 30 flagship series of smartphones. Kirin is a Neural Processing Unit used for A.I. and more.

In addition, TSMC will introduce an enhanced version of its N7+ for the fabrication of Apple's custom-designed A13 chip that will power the 2019 series of iPhones, the report continued.

Dubbed the N7 Pro, the processor will be ready for volume production later in the second quarter, the report added.