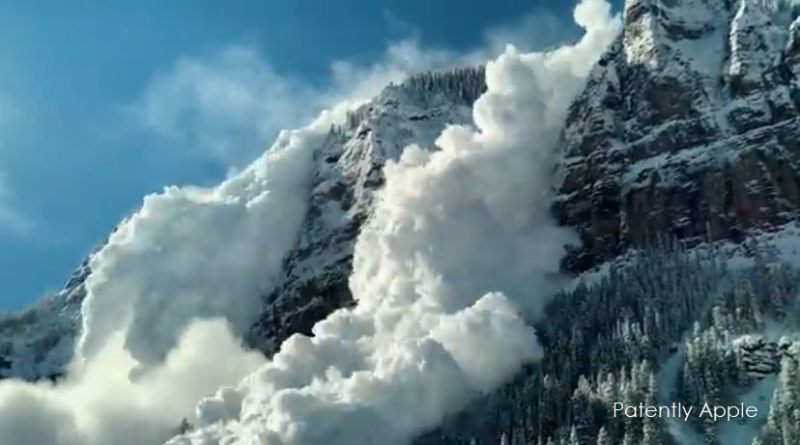 Yesterday Patently Apple posted a report titled "Shot on iPhone XR: Don't Mess with Mother Earth, with Music by Megadeth." In a follow-up video, we're taken behind the scenes with Camp4 Collective as they capture the power of nature for Apple’s film, Don’t mess with Mother. Apple makes it sound like this will be a future full documentary for Apple TV+.

In the images below we're able to see that given the chance, monkeys are attracted by the iPhone's bright clear display. The monkey feels compelled to use the touch display. In the latter image above, the shark decided to test out Apple's force touch with its jaws of death by ripping the phone camera out of the photographer's hands. The diver actually fought to get his camera back, did, and is still alive to tell his story.

Moral of the Story: Apple's iPhones have animal attraction, proving why it's still the most popular smartphone in the world ... and Animal Kingdom.