Shot on iPhone XR: Don't Mess with Mother Earth, with Music by Megadeth 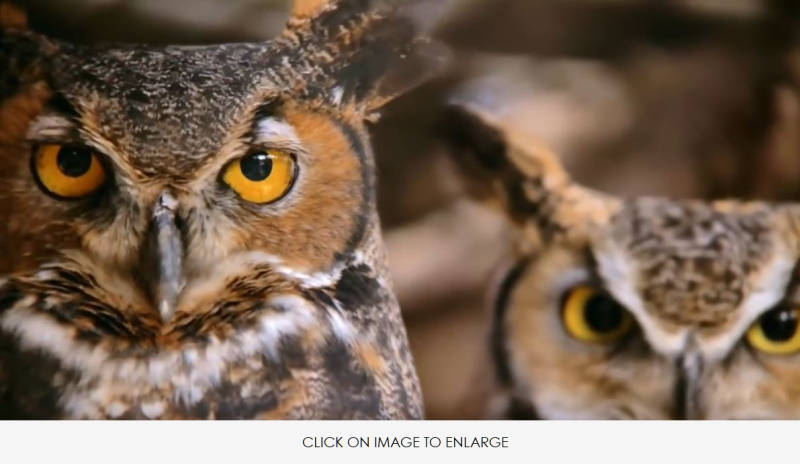 Some Apple ads are boring, some teach, others inform and a few are just plain cool. Apple has released a new ad titled "Don’t mess with Mother Earth" which was shot using iPhone XR. More specifically it was shot by the production house Camp4 Collective. The ad features stunning images of nature from around the world set to Megadeth's tune titled "last rites."