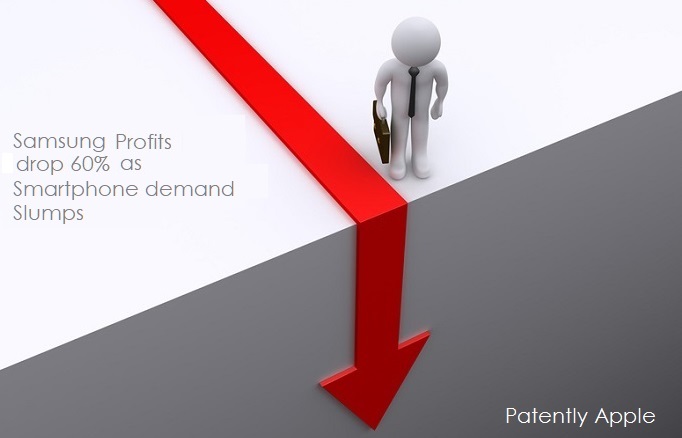 But in a blow to its renewed focus on innovation, Samsung delayed global sales of its upcoming foldable phone after several reviewers discovered problems with the display.

Memory chip makers including Samsung have been hit by a weaker global smartphone market and a fall in server demand amid a broader economic slowdown.

Although the Reuters report claimed that phone revenue was down, Samsung's press release spun it to say: "Overall market demand for smartphones decreased QoQ as the industry moved into a seasonally weak period, but Samsung reported a QoQ rise in revenue thanks to solid sales of the Galaxy S10.

However, growth in smartphone shipments was limited as sales of previous models fell due to a lineup reorganization of mid- to low-end products. Increased expenses from adoption of high-end features, marketing and the lineup revamp pressured profitability."