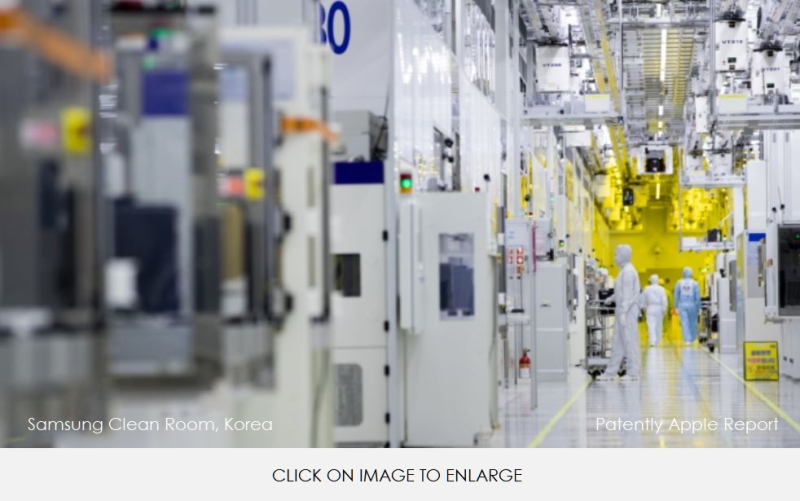 Korea's President Moon Jae-in said in a cabinet meeting on March 19 that the government should come up with a plan to enhance the competitiveness of the non-memory semiconductor sector to ease the nation’s excessive dependence on memory semiconductors. So it shouldn't come as any surprise that Samsung has now stepped up to disclose a blueprint to become No. 1 in the global non-memory industry.

It's being reported today in Korea that Samsung Electronics announced today that it will invest a total of US$115 billion by 2030 in research and development and production technologies in the system semiconductor sector and hire 15,000 professionals.

Samsung declared that it aims to be No. 1 not only in memory semiconductors but also in non-memory chips including system semiconductors.

In a related move, the company will increase production by using new extreme ultraviolet (EUV) production lines at Hwaseong Campus in Gyeonggi Province in the future, while continuing to invest in new lines.

A big part of Samsung's plan is to strengthen the non-memory sector's ecosystem through win-win cooperation with small and medium-sized semiconductor companies in Korea. The plan includes a strategy to develop an ecosystem for the system semiconductor industry at a national level by supporting Korean fabless companies that specialize in semiconductor design. It will also provide them with its in-house design and defect analysis tools and software for effective product development.

In addition, it will also ease standards for consignment production of semiconductors to support small- and medium-sized fabless companies' small quantity production, and expand “multi-project wafers” programs, which are essential for these companies' development activities, to two to three times a year per manufacturing process.

Analysts have said that what Samsung won't do is waste its time on Intel's PC business. Its more about beating Qualcomm and especially TSMC at every level.

Samsung continues to lose out on winning contracts for Apple's A-chip business to TSMC and their plan would allow them to better compete for Apple's business – if that even matters in a decade from now.