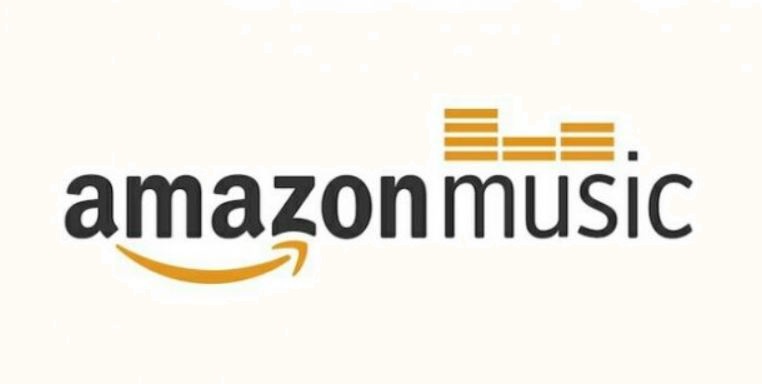 In mid-March we learned that Spotify complained to the European Union about unfair Apple Store practices. Spotify wants to use the Apple Store but not pay anything for it.  The whining is deafening.

Karma now dictates that Spotify will have bigger headaches in the future. Amazon is reportedly now in talks to launch a free ad-supported music service, which is expected to intensify competition for the music streaming leader.

Just the mere thought of the development sent Spotify's shares tumbling 4.4% percent today. One could only imagine how the stock could take a much bigger hit if the rumor pans out. Though you could never predict what Wall Street will do with any accuracy. 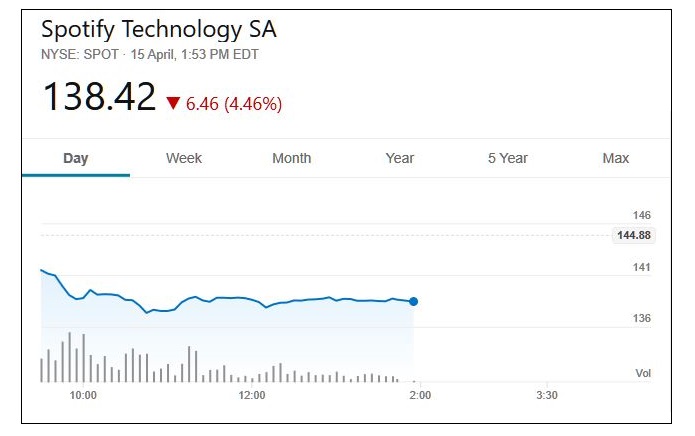 Reuters is reporting that Amazon would market the free music service through its voice-activated Echo speakers based on a Billboard report posted Friday. The report even hinted that the new service could be announced this week.

Stay tuned as this could be fun to see Amazon take on Spotify who will no doubt whine and complain to the EU commission that Amazon is a bad, bad company for hurting and copying their business models with an unfair hardware advantage.