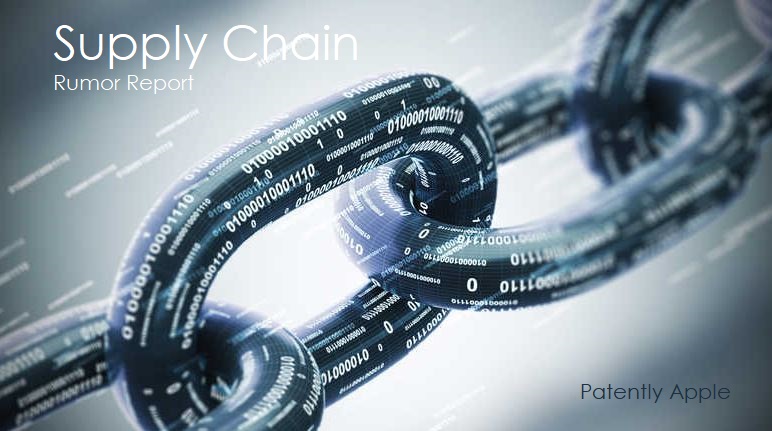 A new supply chain report this morning states that Apple reportedly has plans to launch three OLED-based iPhones in 2020 with displays sizes being 5.42", 6.06" and 6.67".

Additionally, the 5.42-inch model to be released in 2020 may come with either Samsung Display's Y-Octa or LG Display's TOE touch technology, indicated the sources, noting that both touch solutions promises to trim down the display cost.

Y-Octa is an advanced flexible AMOLED display technology that removes the film substrate and allows the touch circuit to be directly patterned on the film's encapsulation layer, making the display thinner, indicated the sources.

Judging from technology ability, Samsung Display is likely to remain the primary OLED panel supplier of Apple in 2020, and it remains to be seen whether LG Display or BOE Technology can obtain OLED panel orders from Apple, the sources said.

For 2019 however, Apple will reportedly continue to roll out three models following the screen technologies and sizes of the three phones launched in 2018: two OLED models available in 5.8-inch and 6.5-inch screens, and a 6.1-inch LCD model, the sources said.

This is one of those supply chain rumors that you hope is completely off base for 2019 iPhone displays. With no 5G iPhone and no screen size updates, it's beginning to sound like a recipe for total boredom. We just entered Q2 and so there's plenty of time for more positive iPhone rumors and leaks to emerge.

Yesterday a rumor from Ming-Chi Kuo is an analyst at TF International Securities pointed to larger batteries and reverse wireless charging coming to 2019 iPhones, something that we reported on back in February.

As for the larger iPhone battery predicted by Kuo, Apple is far behind all Chinese smartphone OEMs on this front and even Samsung who just announced yesterday that their Galaxy S10 5G model will be offering a 4,500mAh battery and fast charging. In contrast, today's iPhone XS Max offers a 3,174 mAh battery.