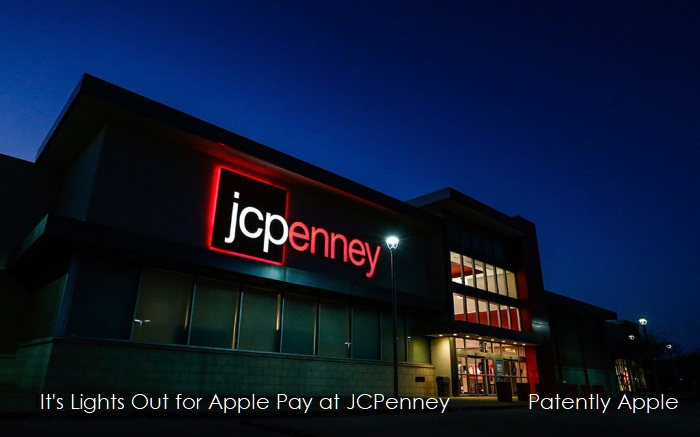 In 2017 JCPenney announced in a press release that "As part of its focus on creating an easy and seamless customer shopping experience, JCPenney has rolled out Apple Pay, which is transforming mobile payments with an easy, secure and private way to pay, to all stores nationwide."

Last week a customer contacted JCPenney via their online support page as noted below. The customer was baffled as to why the store had dropped accepting Apple Pay. While the store's representative apologized, the reasoning was curt: "JCPenney made the decision to remove Apple Pay for our stores."

To date there has been no official press release on the matter from the company nor any formal contact with Apple Pay customers on record which is highly unprofessional.

JCPenney made the decision to remove Apple Pay for our stores, we apologize for any inconvenience this may have caused. We will definitely forward your feedback regarding this for review.