Home Archives Contact Us Subscribe Twitter Facebook MeWe Patently Mobile
Apple Sued over Swelling Lithium-ion Batteries in Apple Watches that cause Face Displays to Crack and Shatter
In Seven of the Top Smartphone Markets around the Globe, iPhone Models Dominated all except for China in Q4 2018 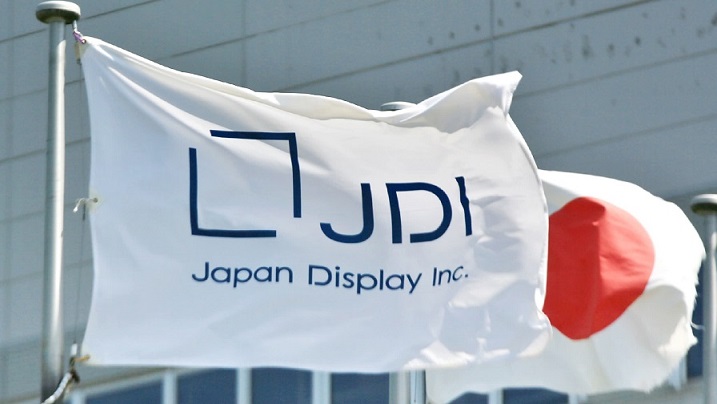 Japan display has been in a never-ending nightmare ever since Apple pulled the rug from under their feet back in 2015. In mid-March the company was engaged in a bailout deal with China's Silkroad Investment Capital that has plans to build an OLED panel plant in China using Japan Display’s technology.

We're now learning that Japan Display, which gets more than half of its revenue from Apple, has a small OLED pilot line at a smartphone screen plant in eastern Japan that they could use to make Apple Watch displays.

A new Reuters report claims that Japan Display has been able to land a contract from Apple for OLED displays for Apple Watch, though no specifics of the deal were revealed. Of course this could only happen if the Silkroad investment deal is approved.

The Nikkei business daily reported on Wednesday the company board would vote on investment plans by the start of next week.

Shares of Japan Display jumped as much as 7.6 percent in Tokyo trade on Wednesday after the Reuters report. The stock finished up 6.3 percent at 84 yen.