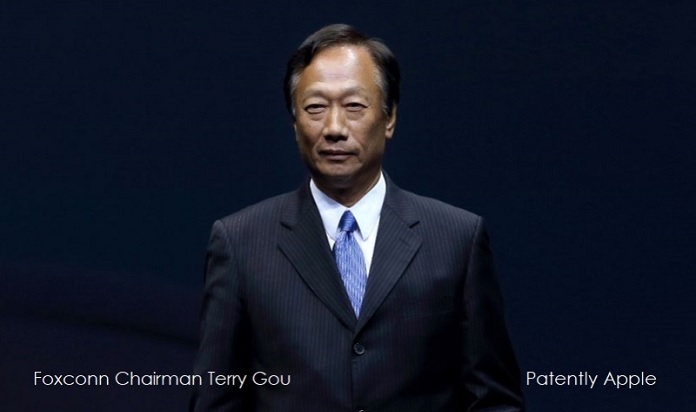 Terry Gou Tai-ming, the billionaire founder and chairman of Foxconn Technology Group, plans to step back from day-to-day operations, making room for younger management to run the world’s largest electronics contract manufacturer. Foxconn's number one customer was Apple, mainly for the iPhone. Gou wants to take more time to make long-term planning for the company.

Gou said a new list of board members will be submitted during the company’s board meeting to be held between April and May this year. He said this move would help strengthen the function of the board, while playing down his role in daily operations.

His announcement has come as Foxconn, the largest private employer in China, is expanding its manufacturing operations in India, the world’s second biggest smartphone market, as well as entering new hi-tech fields, including artificial intelligence (AI) and autonomous driving.

Gou said at the same event in Taipei on Monday that Apple’s iPhone will start mass production in India this year, which will get Foxconn more deeply involved in the development of the country’s smartphone industry. Patently Apple reported last Thursday that Foxconn was rumored to be starting production in July.

After his press conference, Gou told the Chinese publication on the sidelines that he was already 69 years old and hoped to pass down his 45 years of experience to younger people in the company. That’s the goal he had set up – to let young people learn sooner and take over his position at a faster pace.