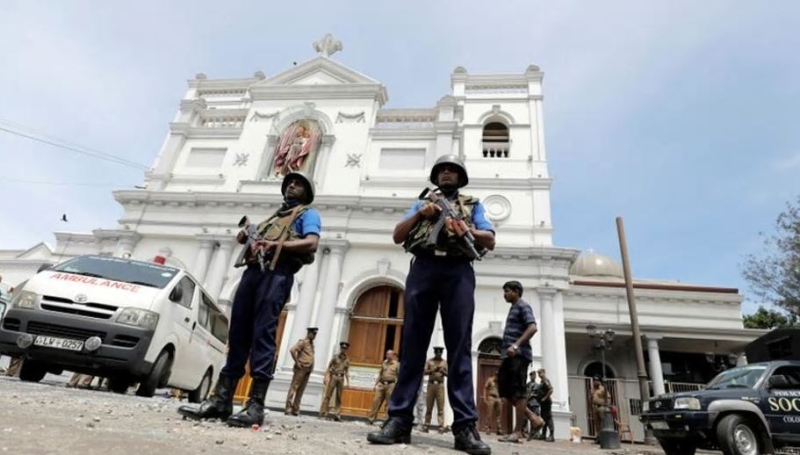 In March it was reported that New Zealand's Prime Minister raised alarm bells about social media sites after the massacre of 50 Muslims in a mosque. Today over 200 Christians were massacred in churches in Sri Lanka which would appear to be some form of sick pay back.

Some estimates have the total of dead reaching close to 300 with an additional 500 injured which extended to hotels in the city that were hit as well.

Reuters further noted that "A curfew will be imposed until things settle down," he told reporters in Colombo. Government officials also said major social media networks and messaging apps, including Facebook and WhatsApp, have been blocked inside the country to prevent misinformation and rumors.