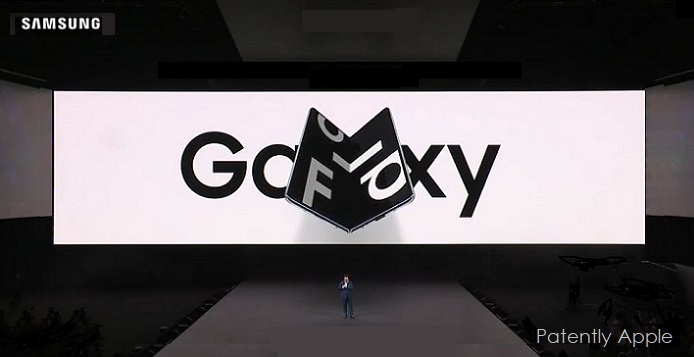 It was just last Wednesday that the Korea Herald reported that Samsung Display had stated that it had been rolling out foldable screens for the much-anticipated Galaxy Fold, which is set to make its global debut next month. Today the news is that AT&T will have the Galaxy Fold on their shelves on April 26th (as will T-Mobile) and pre-orders begin today.

Kevin Petersen, SVP Device and Network Experiences at AT&T: "The revolutionary Samsung Galaxy Fold offers AT&T customers the smartphone technology they want with the new expandable tablet innovation – all in one device. “The Samsung Galaxy Fold on one of our AT&T unlimited plans is the perfect way to enjoy premium entertainment."