Apple's Hiring is on the Rise for their Upcoming Apple TV+ Facility in Culver City, California

A new report reveals that job openings at the Apple TV+ office in Culver City, California, are on the rise. Apple is busy setting up its soup-to-nuts television and movie production studio. This all jives with an announcement from Apple in late 2018 that stated the company planned to have more than 1,000 employees in Culver City within three years. It signed a lease on a 128,000-square-foot building in Culver City with Lincoln Property Group that is slated to open in late 2019. The production facility will be just blocks from Amazon's 280,000 square-foot space at Culver Studios. Below is just a few of the job openings available. 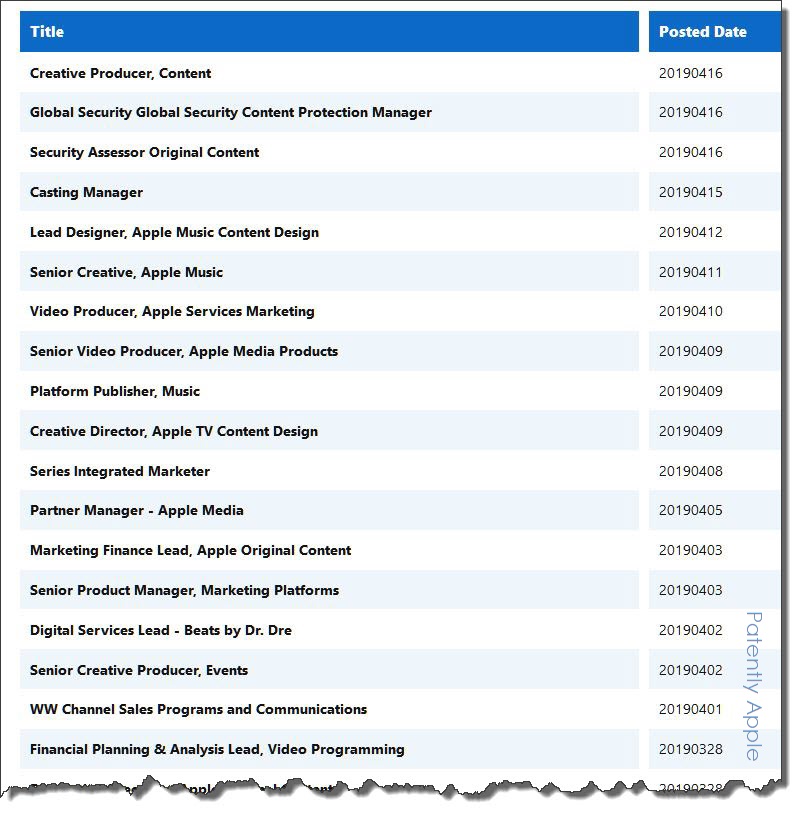 To view the full list of job openings, check out the source story here.