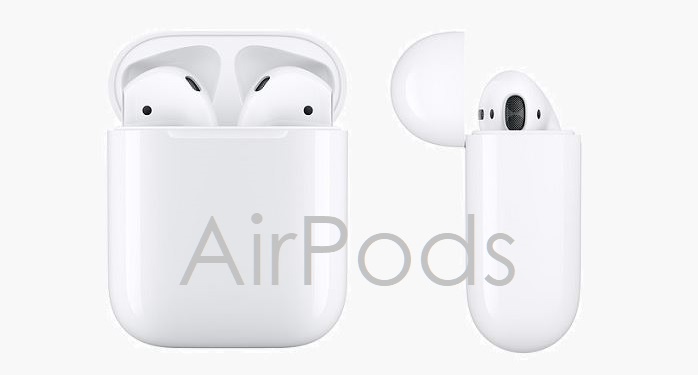 The size of the global market for true wireless hearables stood at 12.5 million units in Q4 2018, according to the findings of Counterpoint Research’s Hearables Market Tracker. North America was the largest market, accounting for 24% of the volumes, followed closely by the Asia Pacific region excluding China and Europe.

In terms of brands, Apple was the clear leader with a 60% market share. Apple's share could have been much higher but was held back as customers waited for the new generation of AirPods that launched on March 20, 2019. 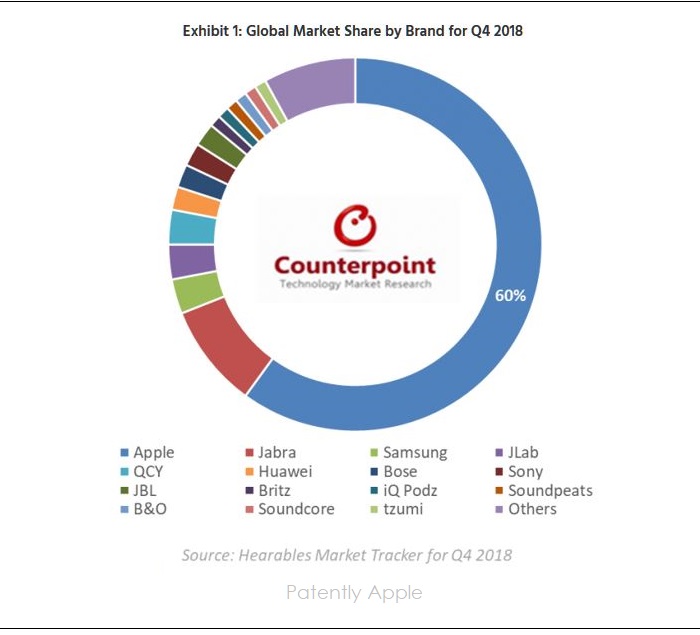 Counterpoint's analyst seemed to begrudge Apple's dominance and at every turn tried to play up Apple's competitors and point out Apple's weaknesses. 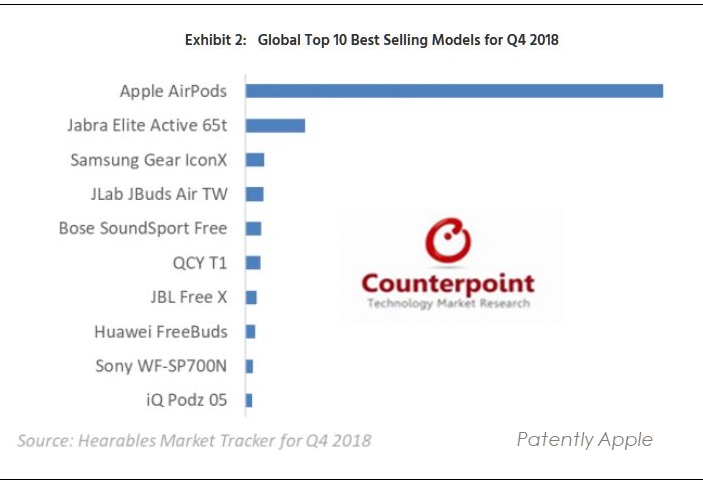 Beyond AirPods specifically, we reported on March fifth that "Apple Led the Wearables Market in Q4 2018 in Spite of IDC Counting Huawei's Wearable Giveaways." The report included Apple Watches and other headphones.

On March 15 we posted a related post titled "Apple Resoundingly Leads the Wireless 'Hearables' Market that is Forecast to Sharply Rise by 2020."