The U.S. Patent and Trademark Office officially published a series of 62 newly granted patents for Apple Inc. today. In this particular report we cover two relating to the MacBook Pro's Touch Bar and a scanning depth engine that covers capturing imagery much further than available today on the iPhone's TrueDepth camera.

In 2017 Apple won 28 design patents for the MacBook Pro's Touch Bar. In 2018 Apple won a patent for the Touch ID feature on the Touch Bar. Today Apple was granted patent 10,261,667 titled "Dynamic function row item discovery and context" for the Touch Bar itself with patent FIG 1 below illustrating the focus of the patent. For more details on this patent, click here. 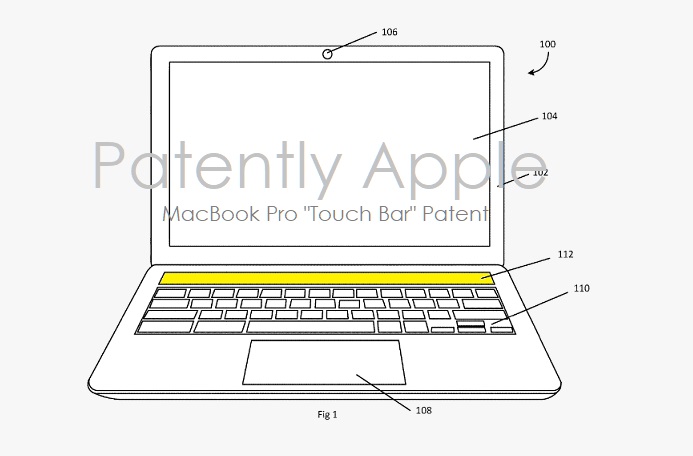 Today the U.S. Patent Office granted Apple their third patent for a "Scanning Depth Engine" under number 10,261,578. Apple's patent covers their invention related to methods and devices for projection and capture of optical radiation, and particularly to optical 3D mapping. The mapping apparatus includes a transmitter, which is configured to emit a beam including pulses of light, and a scanner, which is configured to scan the beam, within a predefined scan range, over a scene. 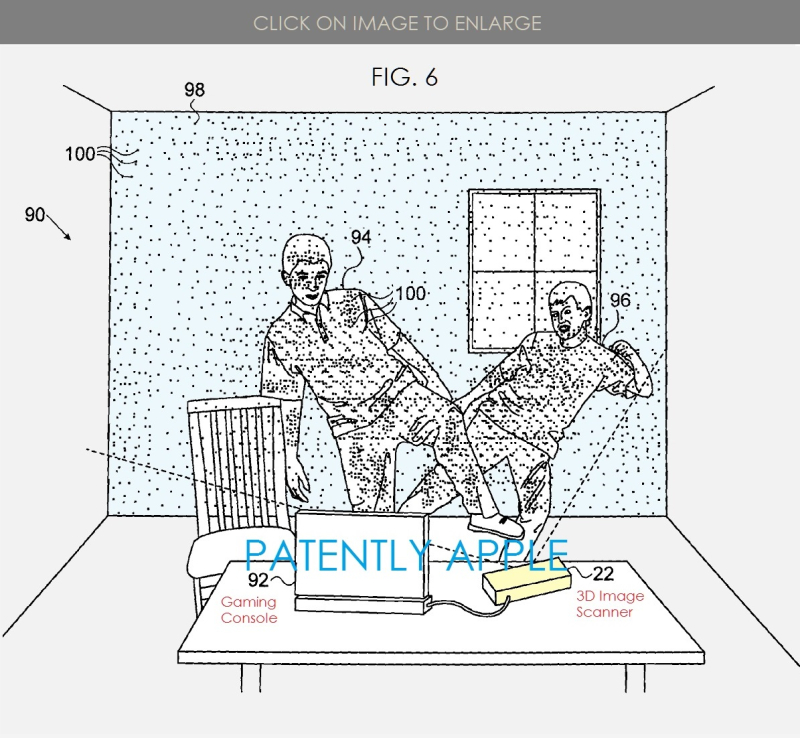 In January Bloomberg reported that "Apple Inc. plans to launch iPhones with a more-powerful 3-D camera as soon as next year, stepping up the company’s push into augmented reality, according to people familiar with the plans.

The rear-facing, longer-range 3-D camera is designed to scan the environment to create three-dimensional reconstructions of the real world. It will work up to about 15 feet from the device, the people said. That’s in contrast with the current iPhone 3-D camera system, which points toward users and operates at distances of 25 to 50 centimeters to power Apple’s Face ID facial-recognition feature.

Apple’s new system uses a laser scanner, rather than the existing dot-projection technology which doesn’t work as well over longer distances.