The U.S. Patent and Trademark Office officially published a series of 69 newly granted patents for Apple Inc. today. In this particular report we begin with a granted patent titled "Glass device housings." Patently Apple originally covered this invention back in 2013 in an IP report titled "Apple Files Patent for Fused Glass Device Housings for TV & More." Our cover graphics are from that granted patent. See our original report here for a quick overview of this invention or check out the specifics under granted patent number 10,278,294. 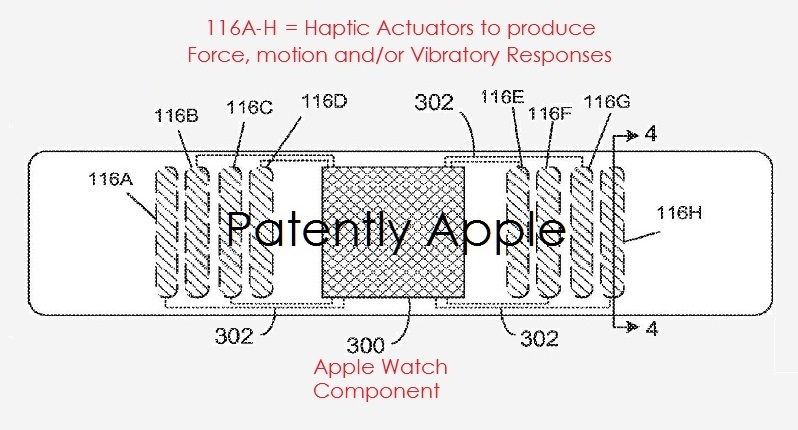 3: Back in December 2016 Patently Apple posted an IP report titled "Patent Reveals a Wireless Charging System for Apple Store Product Tables and Home Desktops." While Apple's AirPower has officially been cancelled, there's no reason to believe that today's granted patent will fail as well.

Lastly, Apple was granted patent 10,277,927 titled "Movie package file format." Apple notes that "A movie package is a reliably playable movie distribution file format that allows for efficient, multi-tiered delivery and playback in both online and offline environments. According to an embodiment, movie packages contain tiers that provide for multiple sets of movie variations that are individually selectable for transfer to a device and for local playback. Considering Apple TV+ is around the corner, this granted patent is timed well. You could review this patent here. 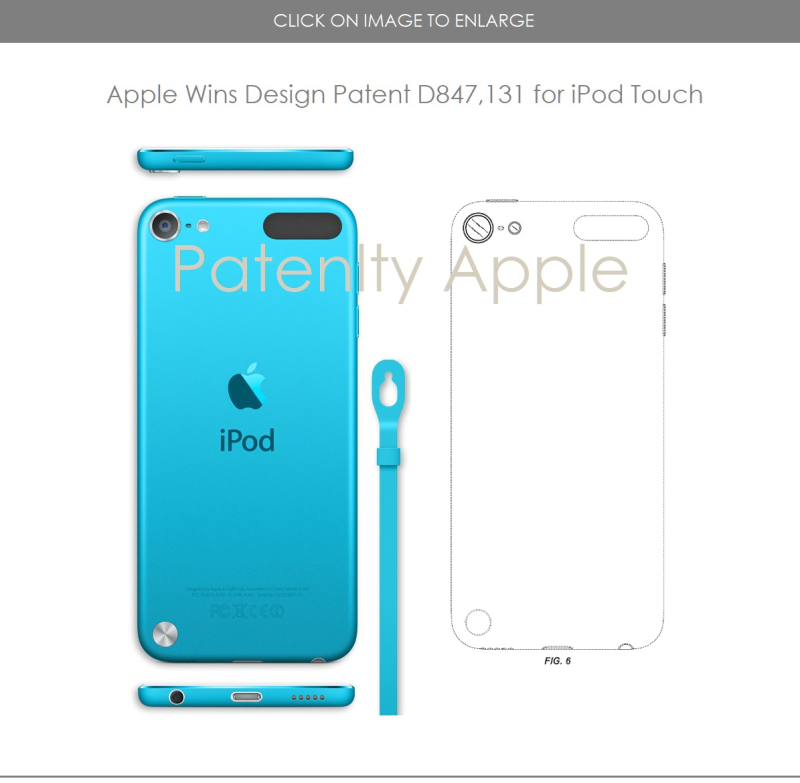 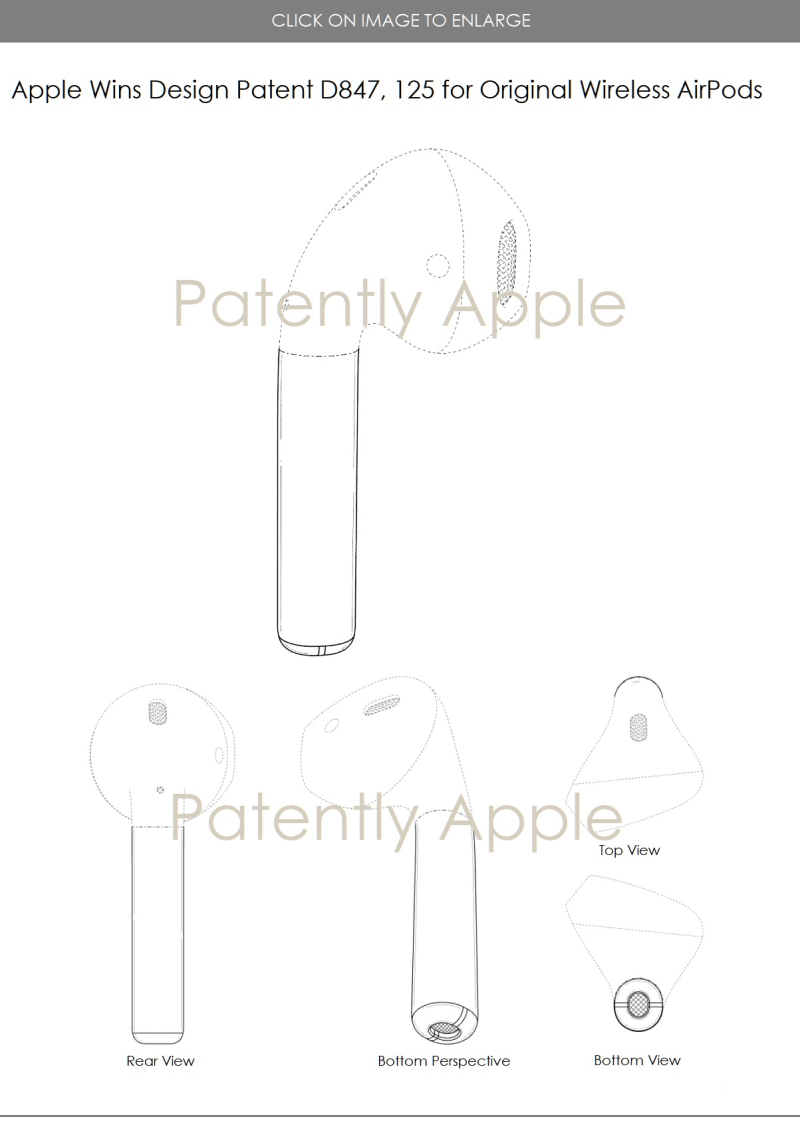 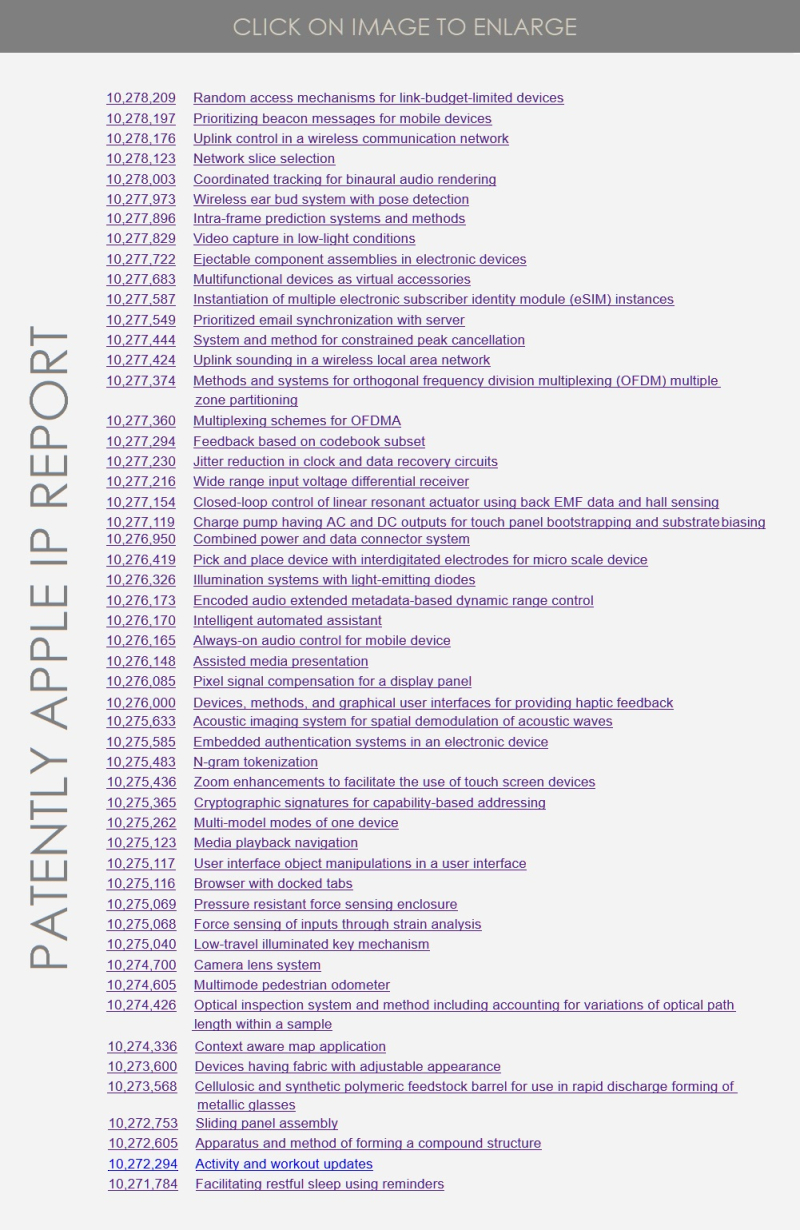