Apple Wins a Patent for micro-LED based Displays that could be used in Future iMacs, MacBooks iDevices and a TV 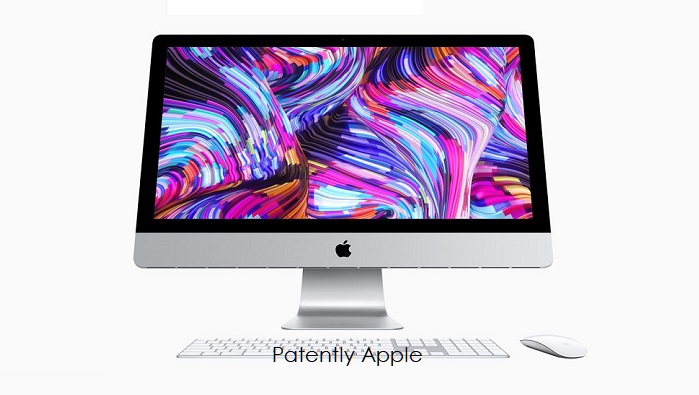 Earlier today Patently Apple posted a report titled "More Details about the Rumor of a 31.6" iMac using mini-LED Surfaces pointing to Potential Suppliers and more." At the end of the report I had noted: "You have to wonder if Apple won't try to release their first micro-LED product using technology that they acquired from LuxVu back in May 2014. Will Apple start with mini-LED and eventually advance to using micro-LED over time or will they finally make the leap with a home grown solution and surprise the market? Only time will tell.

Talk about timing. Today the U.S. Patent and Trademark Office officially published a granted patent for Apple relating to the use of micro-LEDs as part of a high-end display system.

The context of the patent is about displays as they list Apple's Retina display for an iPhone and then note that the invention is not limited to RGB color schemes or the 1920.times.1080p or 2560.times.1600 resolutions. 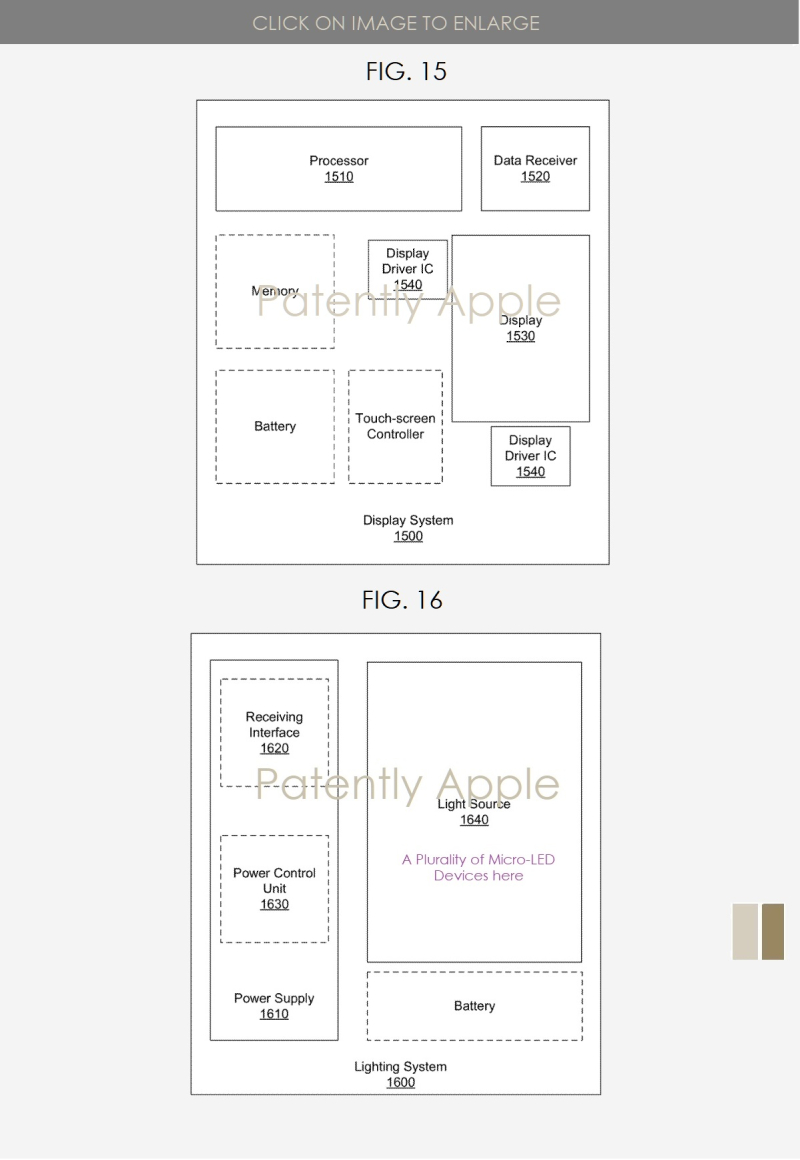 Apple more specifically notes that "Depending on its applications, the display system may include other components. These other components include, but are not limited to, memory, a touch-screen controller, and a battery. In various implementations, the display system may be a television, tablet, phone, laptop, computer monitor, kiosk, digital camera, handheld game console, media display, ebook display, or large area signage display.

Is Apple getting any closer to pulling the trigger for micro-LED based display systems? While only time will tell, it's encouraging to see some of the work that they're doing with micro-LED is in context with computer displays and more importantly, receive a patent today by the U.S. Patent Office. For more on this, check out patent 10,256,221 here.

I'd say that a future iMac with an 8K display, perhaps with micro-LED brilliance, would be considered one of the best TV's on the planet for a desktop at home or in a dorm. But that's a subject for another day.