Apple Patent reveals that Face ID, including a Retina Scan, could be coming to Future Macs 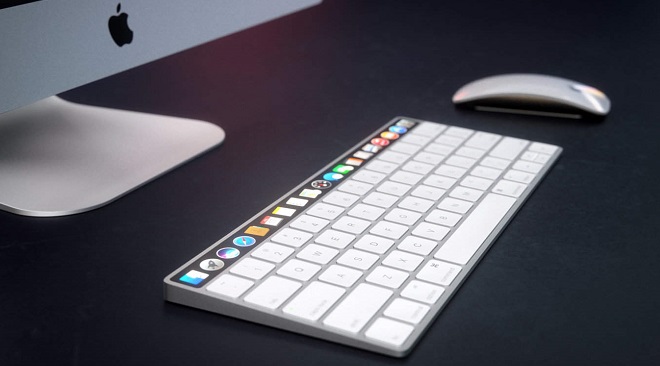 Today the European Patent Office published a patent application from Apple that relates to their Touch Bar that's currently limited to some MacBook Pro models but could possibly extend to the Magic Keyboard, Magic Trackpad or standalone device as noted in a set of patent figures presented below. Apple had been working on the Touch Bar for some time now as noted in a U.S. patent application that we covered back in 2017 which was originally filed for in 2016. We also covered a more extensive patent application that we discovered in Europe and covered in February 2017 here. 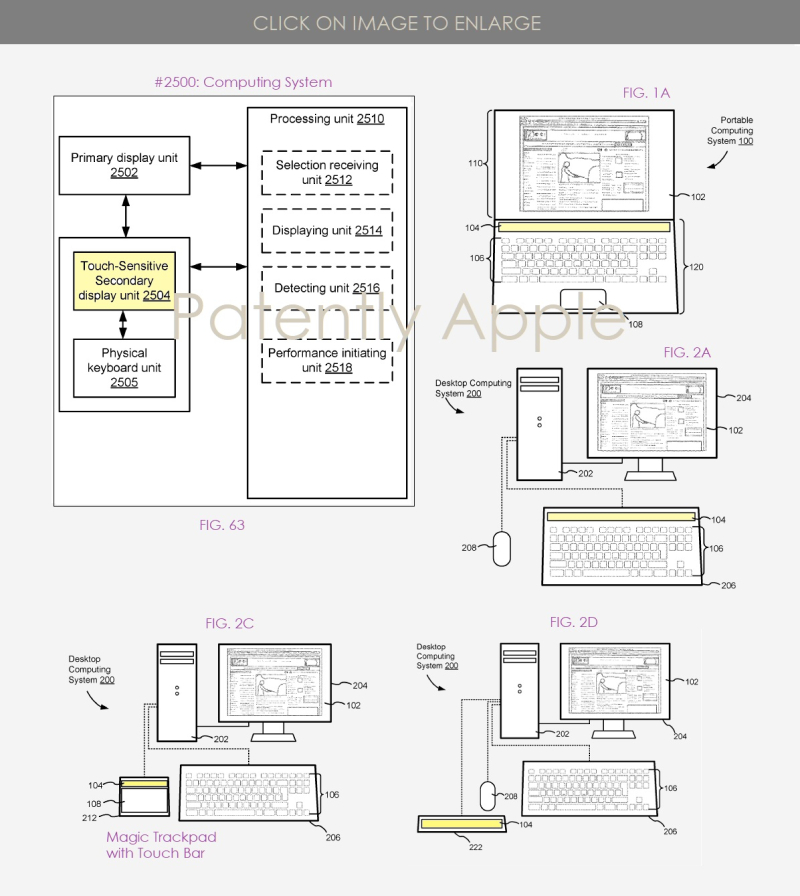 What is Apple burying in this patent filing with a crazy extension of their patent claims from 12 to 106? Apple now covers the inclusion of biometric information such as Touch ID in 29 of the new patent claims alone that wasn't even listed once in the original filing.

What's absolutely new to Apple's invention / patent application is that they now mention the use of Face ID in connection with MacBooks with a Touch Bar.

Apple's patent application that was published today by the European Patent Office was originally filed back in Q3 2017. Considering that this is a patent application, the timing of such a product to market is unknown at this time.