Apple is Fighting Qualcomm, Nokia & others who Support the DOJ's Decision to Withdraw from Obama's Policy on Patents 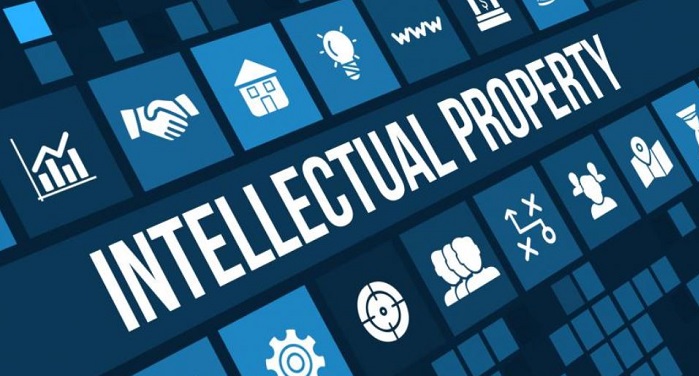 A coalition of international companies, including technology giants and automakers, on Monday urged the U.S. Patent and Trademark Office to reaffirm its commitment to a 2013 policy statement that raised antitrust concerns about abuse of standards-essential patents (SEPs).  About 30 companies, including Apple Inc and Ford Motor Company, sent a letter to PTO director Andrei Iancu and U.S. Commerce Secretary Wilbur Ross urging them to maintain support for the 2013 policy statement. Source: bit.ly/2URid8r

What is this battle all about? Last month Intellectual Property Watch posted a report titled "Inventors, Licensing Groups Back US Withdrawal From Standards-Essential Patent Pact."

The report states that "A coalition of inventors, patent licensing, business and political groups issued a letter of support for an effort by Trump administration agencies to withdraw from an Obama-era arrangement with the US Patent and Trademark Office on standards-essential patents that the groups say is harming innovation.

Standards-essential patents (SEPs) are those deemed vital for all parties to comply with a new standard, requiring the patent-owner to license them under fair, reasonable and non-discriminatory terms. The temptation for a company who owns a patent on a technology that is necessary for a standard can be to charge higher prices. The groups argue in a 15 March letter that the 2013 statement may have been well-intentioned but has been serving to weaken patents.

The 2013 Joint Policy Statement was a prime example of a policy change that disadvantaged patent holders. We applaud the DOJ for revisiting its policy and asking the question whether we are doing everything we can to preserve the fundamentals that encouraged innovation in the first place.

We agree with Assistant Attorney General (AAG) Delrahim that the policy of the U.S. government across all its agencies should be to encourage innovation.  This is especially so as the United States increasingly competes against China and other countries in the race for dominance and influence in 5G, artificial intelligence, and other critical technologies that will dominate the future.  Antitrust and patent policy can work together, not at cross purposes, to facilitate technological innovation.  It is therefore fitting that the December 7, 2018 speech in which the AAG announced the DOJ decision is entitled "Telegraph Road:  Incentivizing Innovation at the Intersection of Patent and Antitrust Law."

It is therefore no surprise or coincidence that many of the same groups who have argued for years to weaken patent rights in U.S. law have come out in opposition to the current DOJ decision.  Many of these same groups have criticized USPTO Director Iancu for his admirable efforts to make the patent system more reliable and predictable through harmonizing the claim construction standard at the Patent Trial and Appeal Board with that used in district courts and issuing Section 101 guidance to aid in consistent patent examination and enforcement.  Largely due to Director Iancu’s efforts, the U.S. ranking in the 2019 IP index has risen from twelfth to second place.

We the undersigned wholeheartedly welcome and endorse the changes the DOJ and the USPTO are introducing to U.S. policy, which we believe will help the United States remain the most innovative country in the world.

Companies such as Qualcomm, Nokia, Philips and Ericsson are on board (PDF) with the current DOJ position and backed by the current USPTO Director Iancu.

For more on this, read the full Intellectual Property Watch report here.