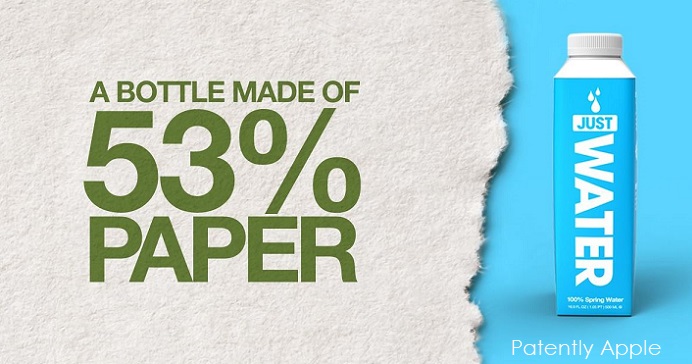 In 2015 Will Smith, his son Jaden Smith, Queen Latifa and others began a company called JUST water. In 2016 Smith received a standing ovation during a panel discussion at the 63rd Cannes Lions Festival when he talked about his involvement in the JUST Water project.

Just Water uses packaging that comprises of 82% renewable resources starting with 53% made of paper.

Yesterday Apple's VP of environment, policy, and social initiatives, Lisa Jackson moderated an event that was held at Apple Park with the Will family (Will, Jaden and Jada) as shown in Tim Cook's tweet below.

Everyone deserves access to quality water. Thanks for the leading the charge, @officialjaden, and for sharing your passion for the environment with us today at Apple Park. Your enthusiasm is contagious! 🌎 pic.twitter.com/2juv8zxMWT

In 2017 Will Smith joined Carpool Karaoke host James Corden and the topic was Just Water as presented below.