Home Archives Contact Us Subscribe Twitter Facebook MeWe Patently Mobile
Foxconn Responds to Anti-Trump Democrat Governor stating that they remain committed to Investment Projects in Wisconsin
A Class Action has been filed against Apple, its CEO and CFO, for making Misleading Statements regarding Apple’s business 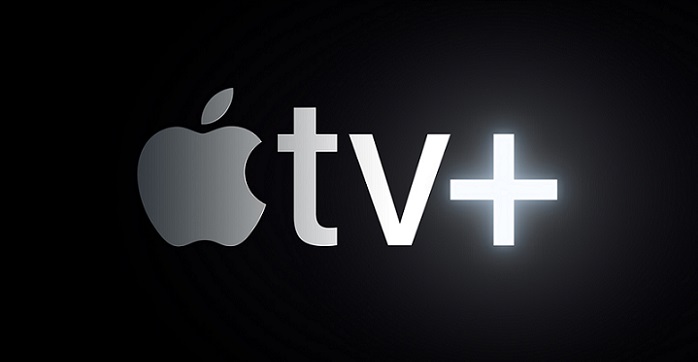 Earlier today Patently Apple posted a report titled "Apple's Hiring is on the Rise for their Upcoming Apple TV+ Facility in Culver City, California." Now we're learning that one of the latest hires includes Danielle DePalma, most recently Executive VP, Worldwide Digital Marketing & Research at Lionsgate. DePalma has joined Apple as a senior executive on the company’s video marketing team.

DePalma was a Lionsgate veteran who spent about a decade at the company before leaving in January. At Lionsgate she previously served as SVP digital marketing and VP new media and marketing, overseeing the digital/social media campaigns for such movies as The Hunger Games franchise and Kick-Ass. 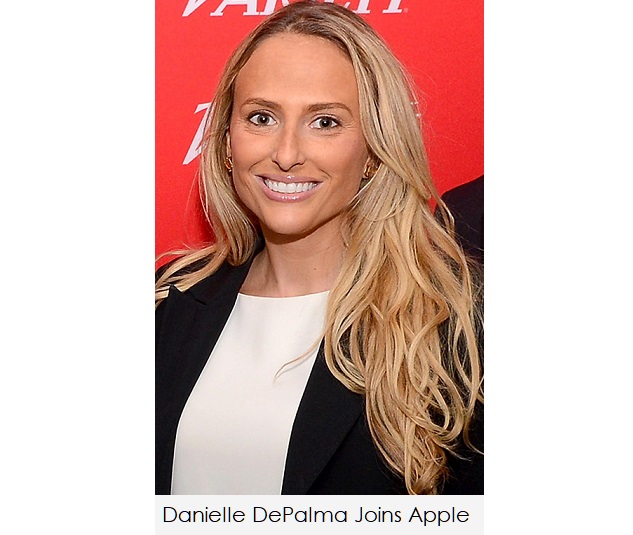