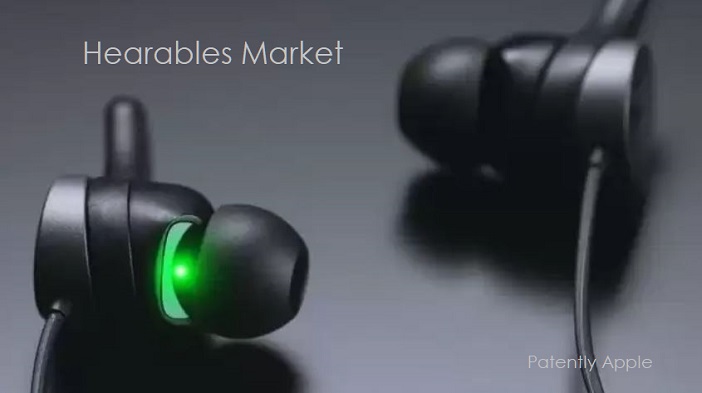 With Samsung and Huawei jumping in the hearables market against Apple's popular AirPods, apparently Amazon will be the next major entrant. A new report states that Amazon is about to take its Alexa digital assistant mobile with wireless earbuds.

Bloomberg reports that Amazon is preparing to enter the hearables market with earbuds with built-in Alexa access for as early as the second half of this year. The headphones will look and act similar to AirPods, but people working on the product inside Amazon are striving for better audio quality.

Bloomberg sources claim that the product is one of the most important projects at Amazon’s Lab126 hardware division.

The headphones will let people use their voice to order goods, access music, weather and other information on the go. The Amazon digital assistant will be summoned by saying "Alexa." Like with AirPods, Amazon's earbuds will offer physical gesture controls, such as tapping to pick up and end calls and switch between songs. For more on this, read the full Bloomberg report here.