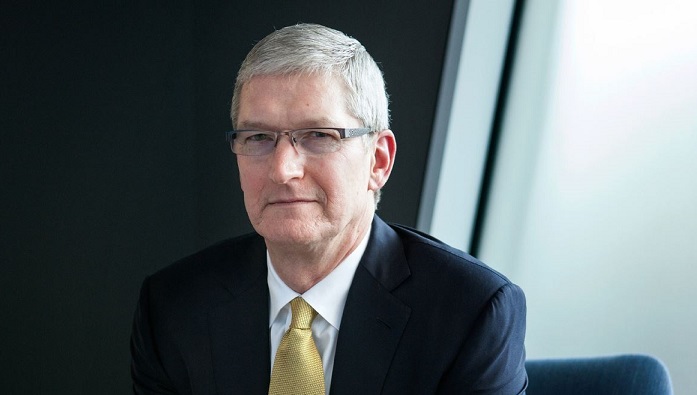 Today in a pep talk to investors, Apple's CEO Tim Cook said that the company is "planting seeds" and "rolling the dice" on future products that will just "blow you away." Cook added that he has "never been more optimistic" about where the company is today and where it’s heading. Of course if said anything less he would have been pelted with tomatoes.

Cook later revealed that the company had acquired 18 companies last year without listing any of them.

Cook reiterated that the iPhone maker is still on track to double revenue from services in 2020 from the nearly $25 billion in 2016.

On the hardware front, Cook also mentioned that one of the company's goals was to eventually lower the $1,200 price tag on the MacBook Air and add a higher resolution display.

Beyond that Cook mentioned that there's a "long, great roadmap of fantastic” products related to the Apple Watch and AirPods, and that more health features would be coming to Apple Watch. No mention of their long awaited modular Mac desktop which is supposed to surface later this year. For more on this, read the full Bloomberg report here.