Home Archives Contact Us Subscribe Twitter Facebook MeWe Patently Mobile
In Q4 2018 Apple slipped into Third Spot behind Huawei for Smartphone Shipments in Europe, the Middle East and Africa (EMEA)
Samsung's Galaxy S10-5G will be First 5G Smartphone to hit the Market in the First Week in April

Qualcomm Seeks to Unseal Information given to the Korean FTC by Apple and Intel Prior to the start of U.S. FTC's case in April 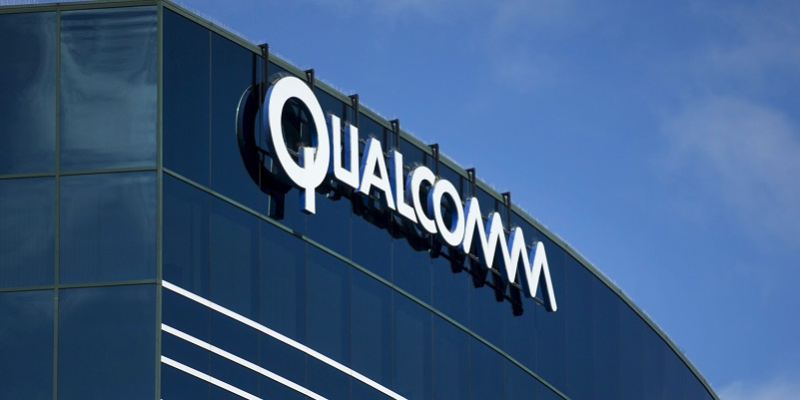 Two stories broke in the last 24 hours about Qualcomm and Korea's Fair Trade Commission. The first is that the Korean regulator was forced by their Supreme Court to lower the fine against Qualcomm in one of the two fines against them. The fine goes from US$242 to US$200 million. Reuters reports that The second fine stands at US$854 relating to "unfair business practices in patent licensing and modem chip sales."

The second story breaking in S. Korea is more complicated yet far more interesting in that Qualcomm is working to supress information in the Korean case from being used in the U.S. case that begins next month.

In addition, Qualcomm is trying to unseal information in S. Korean case that could be damning to Apple.

A Korean publication reports today that after Qualcomm filed an administrative lawsuit in 2017 after objecting against Fair Trade Commission’s corrective order sentencing, it filed 40 lawsuits regarding ‘limited access to lawsuit and court records’ for reasons such as confidential business information. It is basically asking the court to prohibit other domestic and foreign companies from looking into Qualcomm-related information.

Qualcomm is stating within its lawsuits that it wants to prohibit FTC and supplement participants (LG Electronics, Apple, Intel, Mediatek, and Huawei) from viewing relevant information as lawsuit and court records contain its confidential business information. Supplement participants are companies that were harmed from Qualcomm’s unfair acts and they have basically formed a type of an ‘alliance’ with FTC.

What's relevant here is that Qualcomm want's it both ways. While they want to look at sealed evidence submitted by other companies to the Korea's FTC, such as Apple and Intel, it wants to keep materials related to Qualcomm to be made confidential.

Industries are interested on how this behavior will impact discussions between South Korean and U.S. Governments.

USTR (United States Trade Representative) requested a joint council conforming to FTA (Free Trade Agreement) between South Korea and the U.S. while stating that South Korean Government did not give enough defense right to American companies when it was investigating them for suspicion of unfair trades.

As USTR requested South Korean Government to introduce data access right and cross examination right just like Qualcomm, it seems that USTR will make relevant statements during a joint council. Although USTR did not mention any particular business when it requested a joint council, it is likely that it kept Qualcomm incident in mind when it was requesting a joint council.

It appears that Qualcomm has friends in high places and they will try to twist the arm of S. Korea's FTC to comply with Qualcomm's requests to seal information that could hurt them in the U.S. trial while revealing what Apple and Intel provided as evidence to Korea's FTC.

Obviously there is damning information against Qualcomm in the S.Korean FTC case that Qualcomm doesn't want entered into the U.S. trial that begins next month.