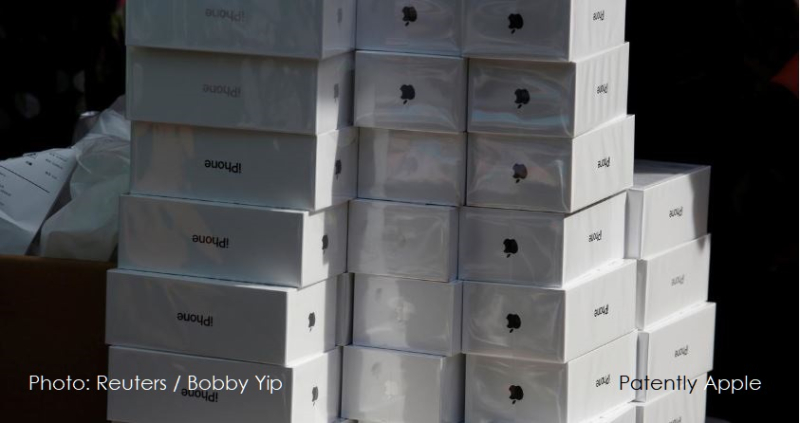 Reuters is further reporting that "Gadget retailer Suning.Com Co Ltd said it would slash the price of the iPhone XS by as much as 1,000 yuan ($148.95) from its official price. Suning had lowered the prices of other iPhone models in January along with other retailers, but those cuts excluded the iPhone XS.

Online retail giant JD.com Inc said it would offer discounts on a range of Apple products including the iPhone XS and XS Max, with models of the latter device selling at discounts of up to 1,700 yuan (US$253). Like Suning, JD.com initially did not discount the iPhone XS upon its first major round of discounts in January."

Are the iPhone price cuts a sign of lower prices coming to new 2019 iPhones or just a massive sale to clear out inventory and ensure that they don't miss their Fiscal Q2 2019 guidance of delivering US$55 – 59 billion in revenue?

With Chinese OEM's now smelling blood in the water, price pressures on Samsung and Apple smartphones are likely to increase in 2019.