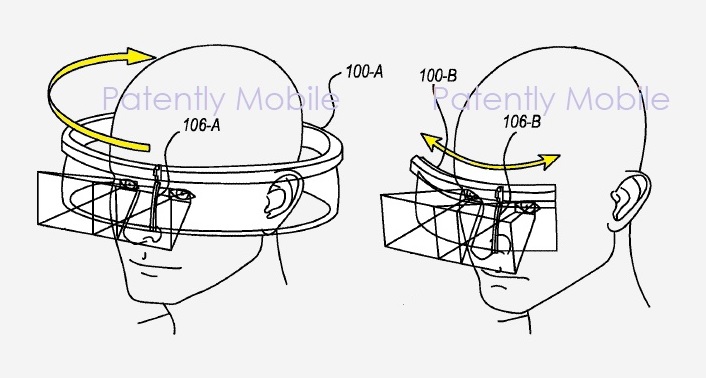 Today the U.S. Patent Office published a patent application from Microsoft about a next-gen Head Mounted Displays (HMD) device that goes far beyond their current HMD device known as HoloLens.

Microsoft notes in their filing that there's been a surge in interest in virtual reality (VR), mixed reality (MR), and augmented reality (AR) devices. Many of these devices make use of user-worn headsets that are able to project images onto a user's eyes to create two-dimensional or three-dimensional images displayed to a user.

Often, these headsets are bulky and cumbersome to wear. This can be caused in some devices due to the inefficient nature of projectors and optical devices in the headsets. In particular, the inefficiencies of projectors and waveguides results in the need to use higher power for transmission and the corresponding need to have bulky cooling systems to dissipate excess generated heat.

Additionally, in some devices even the weight of the projectors and waveguides create a significant amount of bulk and weight. This can make such headsets difficult to wear and use for long periods of time.

Further, such devices often have a limited field of view. For example, some current VR, MR, and AR devices have a field of view somewhere between 30 and 40.degree. In a recent Samsung HMD patent filing, they were shooting for a field of view in the 200 degree range. In Microsoft's latest published patent filing they note that with their new design, the field of view can be "practically unlimited" 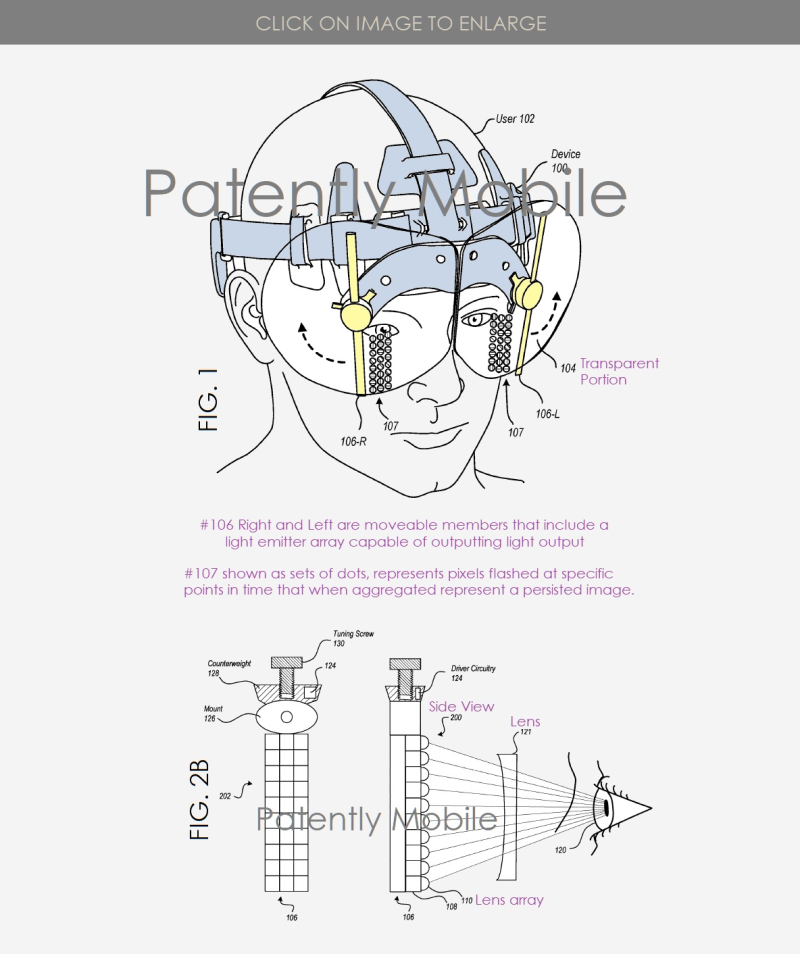