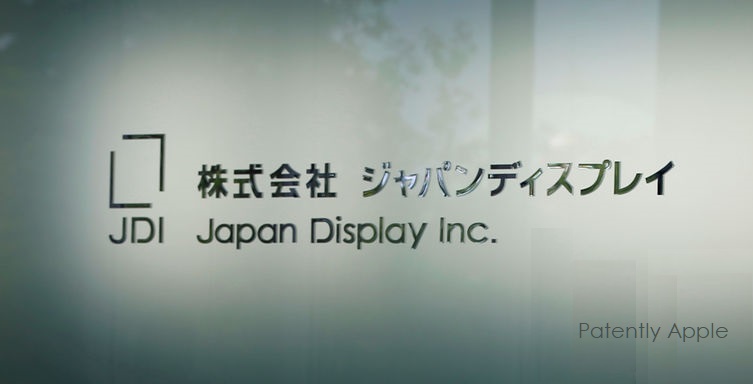 Desperate for capital, Japan Display is looking to an investor group, led by China Silkroad Investment Capital, for a bailout, two sources with direct knowledge of the matter said. The deal would give the Chinese group a near-majority stake in exchange for an investment of $500 million to $700 million, the sources said. The group plans to build an OLED panel plant in China using Japan Display’s technology, according to those two sources.

The downfall of Japan Display has always been a mystery. Why did Apple push Japan Display for a new plant to keep up with LCD iPhone demand and help with an investment in the plant, only to turn around and announce that the iPhone X would use OLED leaving Japan Display flatfooted.

It's as if Apple gave them the noose to hang themselves with. LG Display is another Apple partner that got shafted with the surprise shift to OLED  for iPhones.

Why didn't Apple give their long time display suppliers enough time to bring in OLED machinery and remain their suppliers? On paper it looks as though Apple didn't blink in hurting, severly hurting two key suppliers.  What was the rush to OLED all about?

What was stranger, perhaps, is that not only did two faithful suppliers get absolutely crushed by Apple's shift to OLED without a timely heads-up but that Apple chose their long time enemy Samsung to be their exclusive OLED supplier. A copycat company that dragged out Apple's patent infringement case out for a decade.

A new report by Reuters today will walk you through Japan Display's ongoing nightmare that seems to never end after Apple pulled the rug from under their feet knowing full well that Japan display was building a useless plant they didn't need and for the wrong technology. Check out the full report here.