Today in Paris, the European Telecom companies Telefonica, Vodafone and Orange fell over themselves praising Huawei as the true smartphone leader that is hungry, innovative and inventive with 5G, foldable smartphones and now smartglasses.  Huawei introduced their P30 and P30 Pro smartphones with the theme being: "Huawei: Rewrite the Rules of Photography.

When Huawei introduced their Gentle Monster Eyewear I have to admit that Huawei showed their innovation leadership. They're not just a follower anymore like so many others in the industry. Of course reports say that they reverse engineer Apple's best iPhone features, but these are smartglasses and this is true innovation that at the moment Apple has no equal.

The presenter quietly mocked the crazy smartglasses from Google and especially Snapchat and when the CEO took back the keynote, he went into some of the technology as presented below. It's the type of product surprise Apple fans only dream of happening.

Users will be able to watch movies, surf the net, answer phone calls and more that will be explained at launch time. 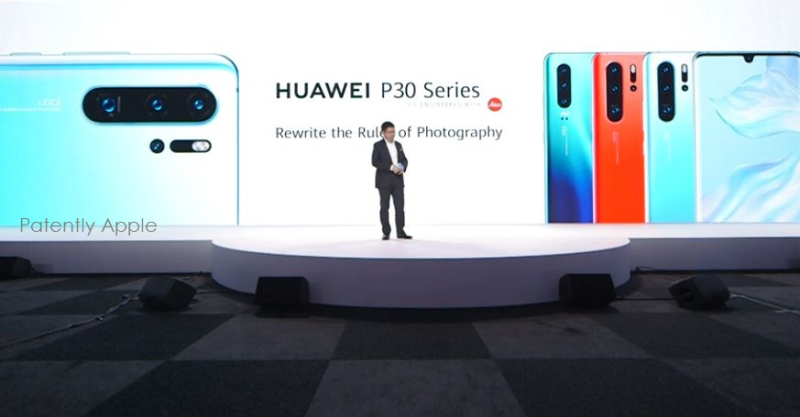 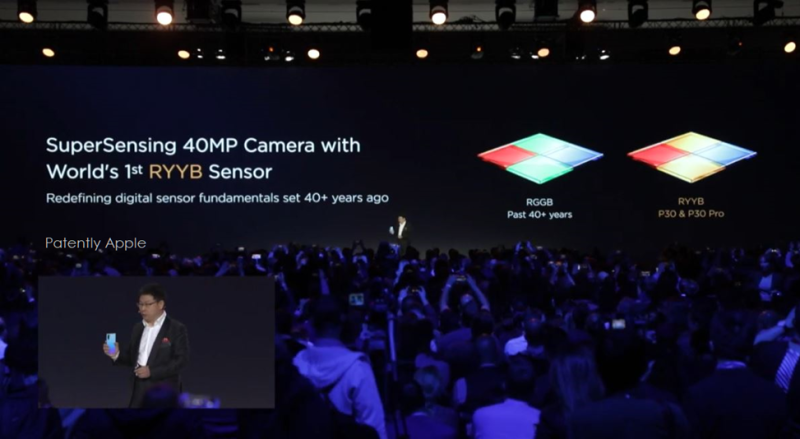 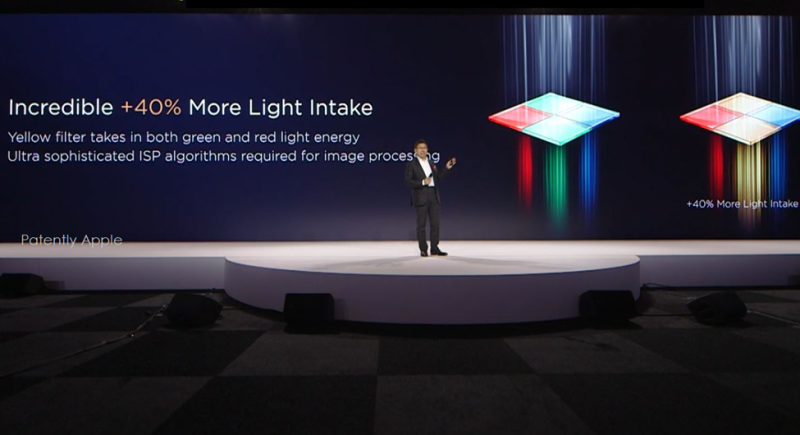 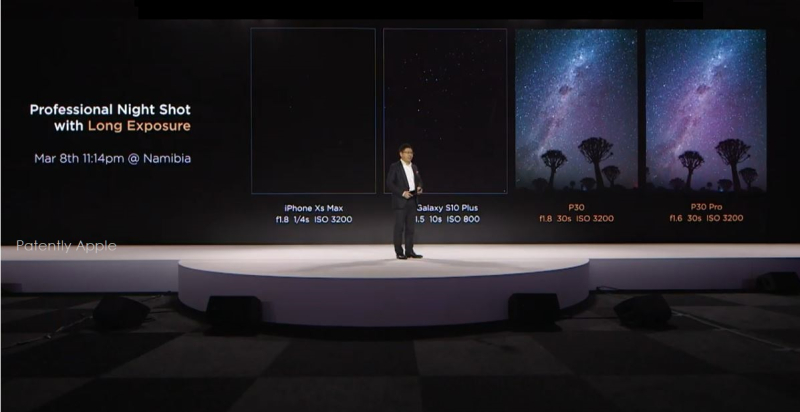 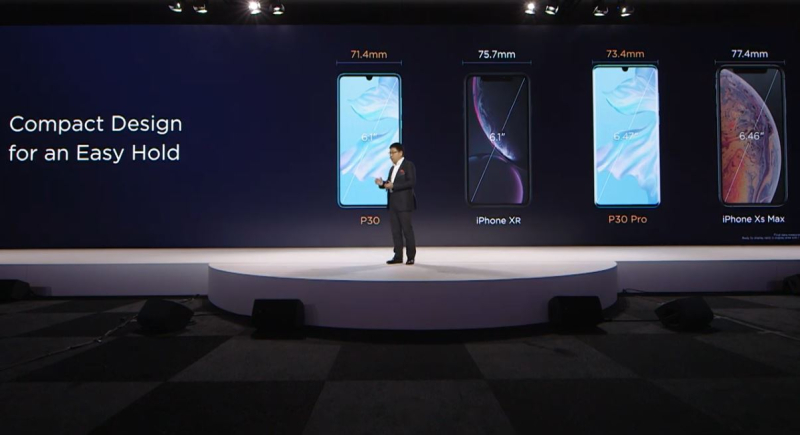 Huawei's presentation today was filled with statistics, points and technologies that were impressive in slides. Now we'll have to wait and see some of the tougher reviews surface in the coming days and months to see what was fact and what turned out to be pure hype.

Apple and Samsung could be under more market pressure If Huawei's smartglasses hit a home run this summer. While it won't matter at all in the U.S., it will matter in Asia, Europe and Canadian markets.

In one way the good news is that rumors have it that Apple's smartglasses could be set to launch in late 2020. Of course Apple has a family of headsets in patent form from glasses through to sophisticated Mixed Reality Head Mounted Displays as our archives prove out. The question becomes will Apple's smartglasses get priority now that Huawei will be striking the market first.

With Huawei hitting 2019 running on all cylinders with their Mate X folding phone and now their smartglasses, it's clear who's leading innovation thus far. Let's hope that Apple has something powerful for later this year.

If anything, watching today's event made me think that Apple should release their premium iPhones in September but have a second iPhone event six month later like Huawei does. In fact, Huawei has 3 or 4 shows a year if you count the Mobile World Congress show.

Their three or four smartphone events a year allows them to counter anything Apple or Samsung is offering. They've got the cycle down perfect which allows them to counter any competitor's new smartphone features very quickly. The one iPhone show a year is now an old strategy that worked for some time but is truly outdated.  Apple should shake things up a bit and put the pressure back on their competitors by having more than once iPhone event a year.

One last point. It appears that Huawei can control rumors unlike Apple. It made today's presentation surprise, really special. It would be great if Apple could actually deliver a major surprise one day without the rumor mill knowing about 9 months in advance.