Home Archives Contact Us Subscribe Twitter MeWe Facebook Patently Mobile
An 8-Day Trial begins today where Qualcomm is asking the Court to Grant them $1.41 in damages per Patent Infringing iPhone
Google Invents a Smart Garment that Monitors an Athlete's Training Progress and more 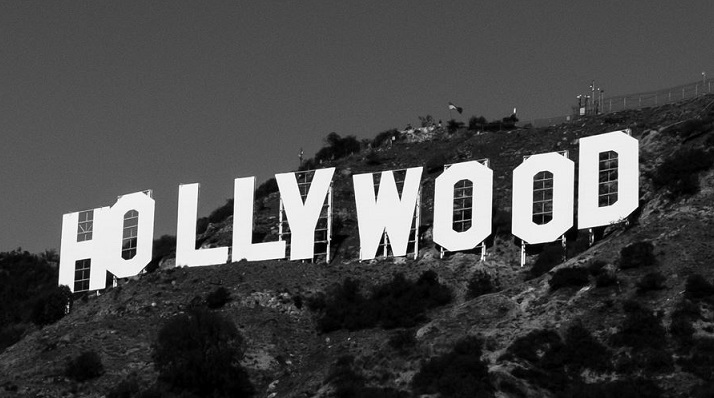 A report from the New York Post says that Apple's push into Hollywood is being marred by Tim Cook's 'intrusive' style of management. The two California cultures of technology and Hollywood are clashing as Hollywood insiders working at Apple or have worked with Apple are trying to get the news out that Apple is difficult to deal with.

Everyone that's part of Apple's streaming service has to sign non-disclosure agreements that Hollywood apparently doesn't appreciate. The leaks to the Post is Hollywood's way of sticking their tongue out at Apple. How dare Apple question the creatives of the world.

The report notes that agents and producers can’t stop griping about how 'difficult' Apple is to deal with — citing things like a lack of transparency, lack of clarity and intrusive executives, including CEO Cook.

Believe it or not, the report notes that "One of the biggest complaints involves the many 'notes' coming from Apple executives reminding them to seek out family-friendly shows.

One disgrunteled producer who Apple has likely fired, said he would get a note from Cook telling him to not be so mean, likely referring to content in a script.

The report further notes that Cook drops in on sets in Vancouver Canada and LA and gets involved in production matters. Yet "writers and directors prefer to work without corporate intrusions." Apple’s nitpicking over content and technology has led to production delays, sources said.

One producer who worked with Apple told the Post that "They are making big changes, firing and hiring new writers. There’s a lack of clarity on what they want. A lot of the product is not as good as they hoped it to be."

Apple's CEO is pushing the writers to stay clear of religion, controversial topics and negative consequences of technology. I believe that Tim Cook has it right with that formula. Left-wing Hollywood has completely turned off half of the country over recent years trying to preach their left-wing only views, taking swipes at religion and being clear that they hate all things conservative.

Cook is making sure that the producers tell good stories without going out of their way to ostracize half of the U.S. audience and many outside of the U.S. that could hurt Apple's new streaming service from being a success. Content insulting half of US viewers could also spill over to hurting Apple's hardware business.

Will Hollywood elites work or fight Apple on these set positions? Only time will tell.

For more of this whiny report about Hollywood balking at Apple's management style, read the full report here.