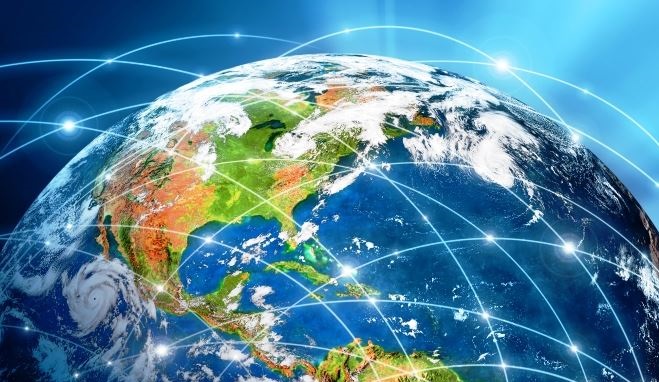 A final round of Q4 2018 smartphone statistics were posted by Counterpoint this week and Apple ended up in second place ahead of Huawei in the biggest quarter of the year for hardware sales. Huawei failed to overtake Apple as many were predicting. The chart below shows Global Smartphone Shipments for Q4 2018. Counterpoint is putting their money on Huawei overtaking Apple for good by the end of 2019 and with Huawei kick starting 5G sales, they may get enough of a boost in Asia and Europe to in fact accomplish that goal if Apple is unable to counter punch.

With global shipments declining 7% annually it was surprIsing to learn that all global regions suffered a decline, not just China, with Central and Eastern Europe being the only regions with positive growth.

While Counterpoint claims that Apple's iPhone shipments declined 15% during Q4, the were still able to grow revenue 6% annually.

Apple's strongholds were of course North America and Europe. In North American Apple registered a resounding lead by 47% with Samsung at a distant second at 22%.

In Europe, it was a tough race as Huawei really pressured Apple and Samsung to make it a hot 3-way race, the tightest race for smartphones in the world. Today Apple launched a new campaign in the U.K. and France today titled "There's more to iPhone" that is selling the iPhone's many values beyond price alone.

Europe is going to be one of Apple's toughest battlegrounds as Huawei and Xiaomi are pulling out all the stops in 2019 to shake of the smartphone landscape in this region. The days of it being an Apple-Samsung only race is officially over. It's no secret that Apple's interest in emerging markets is low. Besides China, Apple struggle's in most of the emerging markets and in India, they're embarrassingly under 1%. Thankfully Counterpoint didn't provide a chart for that market segment. In Latin America and the Middle East and Africa (MEA) Apple is in last place with 5% for both markets. 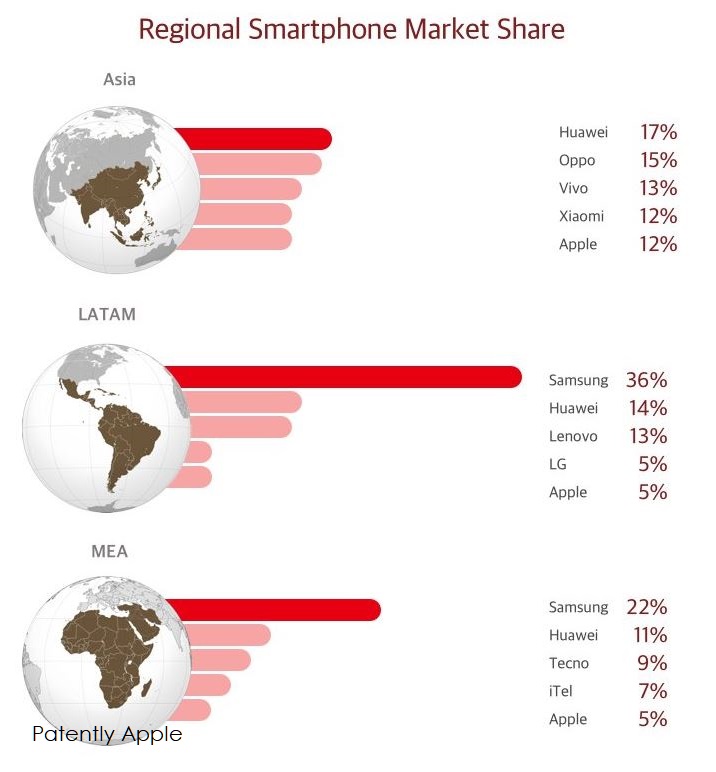 Without Apple's own unit shipment data for iPhones being published any longer, all media covering smartphone stats are no longer able to pinpoint Apple's iPhone shipments with deadly accuracy as in the past. If you're interested, you could compare Counterpoint's stats published this week for global smartphone shipments with IDC's which we covered back on January 30th here to get as full a picture as possible.