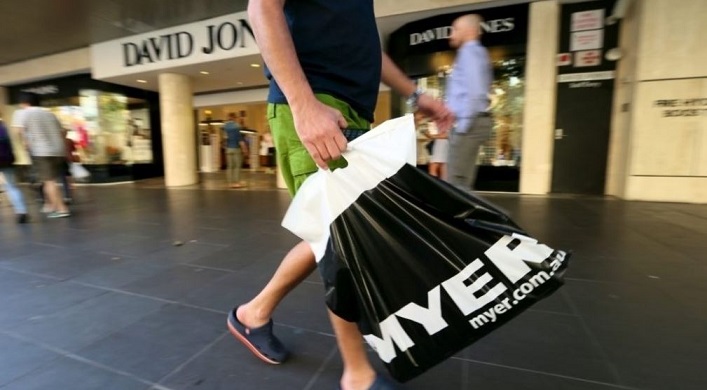 A Meyer's spokesperson stated that "This decision is about ensuring space in our stores is utilized in the most productive and effective way for the company. We thank Apple for the positive partnership we have had over many years. The spokesman added that ""Myer has made it clear that it will not chase unprofitable sales and has made this decision as we could not reach acceptable commercial terms that were in the best interests of the company and shareholders," a spokesman said

The Australian report noted that "Apple is facing weak demand for its iPhone, which has come under fire for being too expensive. Demand has notably fallen in the world's biggest smartphone market China, partly as a result of the trade dispute with the United States.

The decision, which will apply to the 16 department stores that stocked Apple products as well as online sales, comes as the department store operator restructures to better compete with online retailers."