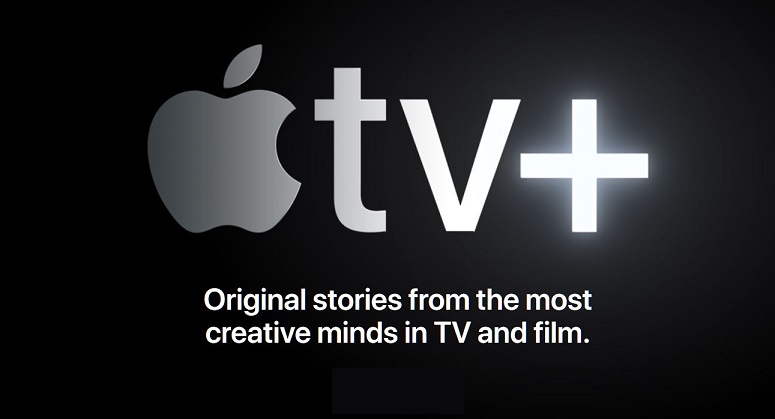 The heart of Apple's media event introducing Apple TV+ was led by Steven Spielberg and ended with a message from Oprah Winfrey who has two documentaries in the cue for this fall when Apple's new service officially debuts on the new Apple TV app on your iDevices.

Below is a great collection of snippets from the likes of J.J. Abrams, Ron Howard, M. Night Shyamalan, Octavia Spencer, Sophia Coppola and many others talking about the creative process in film be it for TV, movies or documentaries.

We'll have to wait for a fall event to learn more about the pricing structure.

Back in January before anyone though of Apple gaming being a possible future service we touched on it in this report. Today Apple introduced us to the new Apple Arcade that will launch this fall. You could learn more about here, but if you love games you'll want to watch the video below and that part of the keynote that starts at around the 40:30 mark (of the full keynote at the bottom of this report).

I was really struck by seeing gaming developers around the world trying to create games that are insanely inventive and as far from the shooter genre as you can possibly imagine.

Apple Arcade will be promoting some of these wonderful creative games that most would even give a second thought to expose Apple gaming fans to some truly amazing visuals and game play every month starting this fall on their new gaming service. 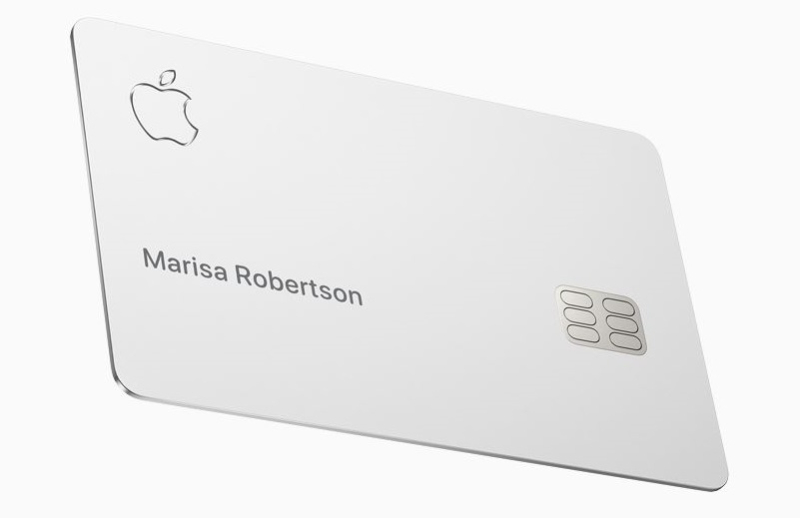 Yesterday we posted a report titled "Apple Pay is the best U.S. Payment Service available in China ahead of PayPal, Amazon Pay and others," wherein we showed how the credit card market was still the leading Payment Method in the U.S. in a Statista chart so that Apple fans could see why Apple would need to enter the credit card business in order to advance Apple Pay to adults that preferred a physical card over a virtual one.

Today Apple introduced "Apple Card" a Titanium credit card with the user's name actually lasered into the card. The card is clean with no account number etched in the card for anyone to see and or copy.

The depth of Apple's project was nothing short of breath taking and something you'd only expect from Apple. It's introduction will have credit card company executives holding emergency meetings around the globe tonight hitting the panic button. Apple's reinvention of the credit card is going to rock the financial markets. It will offer the lowest interest charges in the industry according to their website claims, and gives customers money back after each and every purchase immediately.

There's a lot more to digest and for more of the nitty-gritty details, check out Apple's webpages here and here. The Apple Card launches this summer and unfortunately only in the U.S. at this point in time.

Lastly, Apple introduced Apple News+ which will allow subscribers in the U.S. and Canada (English and French) to access up to 300 magazines like Time, GQ, Sports Illustrated, Fast Company and more along with access to the L.A. Times and the Wall Street Journal for $9.99/mo. It's available today the first month free.  Read more about it here.

At the end of the day it was one of the freshest Apple keynotes in years with new personalities delivering most segments. It was very energetic with surprises at every turn. Apple's new credit card segment was refreshing and it delivered on so many points  of value that you know this is going to rock the financial market and competing card players. Apple Pay has rung the bell and it's out to become a major player worldwide over time.

While learning about Apple's new services was really nice to see in a keynote, Apple now has to deliver the goods and reveal the pricing for Apple TV+ and Apple Arcade before we can tell if they're going to be winners this fall. Though all in all today's keynote was a home run on many levels.