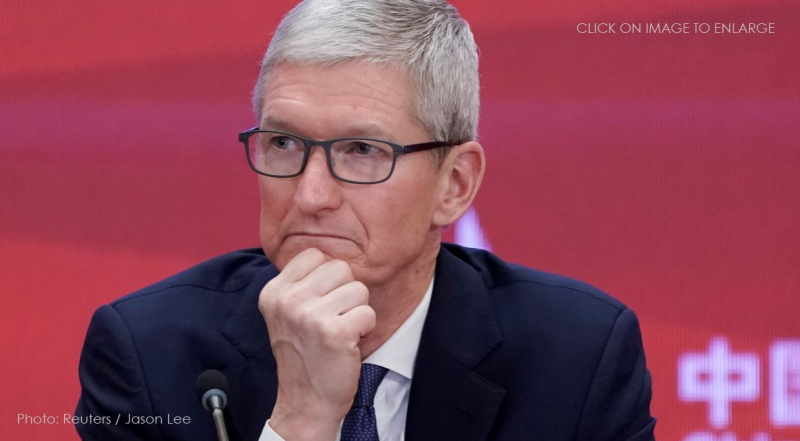 Prior to Apple's big "Media" event on Monday where they'll be introducing new subscription services, Cook has been touring China meeting with various dignitaries, visiting the Palace Museum and delivering a speech at the Economic Summit of the China Development Forum in Beijing.

A Chinese publication noted today that Cook stated that Apple is not worried about short-term prospects. He addressed the challenges at a macro level.

In Cook's speech he noted that "In the short run, there are some obvious challenges around the world. The good thing is many of the challenges can be fixed by cooperation ... in the long term, the key to any economy has always been innovation."

U.S. News captured Cook's full statement on this as being: "In the long term, I'm extremely bullish. I think the key to the economy, unlocking its potential has always been innovation, and when I travel around the world, I've never seen innovation at a more feverish pace than I do today, so I'm extremely optimistic."

The Chinese report added that "Han Wenxiu, executive deputy director of the General Office of the Central Financial and Economic Affairs Commission, vowed that China’s doors will be more widely opened to foreign investors in the services sector.

Support measures will be implemented for the newly passed Foreign Investment Law and the Chinese government will continue to push ahead on free trade zones and free trade ports, according to Han.

More than 150 foreign delegates made their presence at this year’s CDF, and roughly two-thirds of them are chairmen or CEOs of Fortune 500 enterprises or renowned global industry leaders, according to the forum."

Below are various tweets about Cook's visit to China.

Cook also dropped in on an Apple Store in Beijing Wangfujing and visited an online education company that is incorporating augmented reality into its product and met with a Chinese musician as he touted Apple's streaming service.

.@Apple 's @tim_cook showed up at the flagship #applestore in Beijing Wangfujing last night for the #TodayatApple music event. Today, he has met education startup #iHuman and discussed AR with its founder before attending China Development Forum tomorrow. pic.twitter.com/444UyA34tC 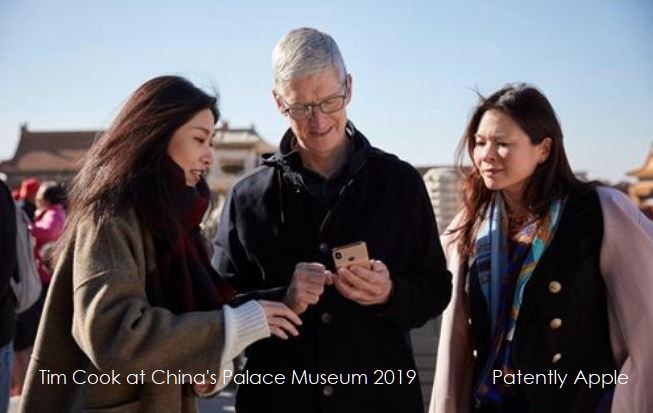