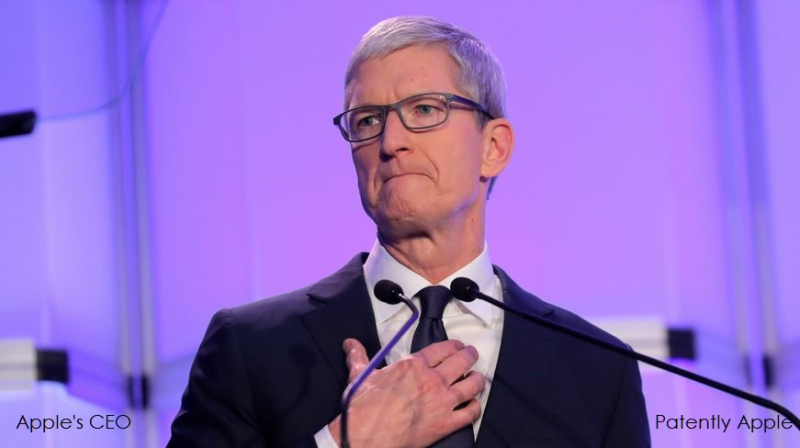 At this year's annual shareholder meeting, Apple's CEO Tim Cook stated that "Apple welcomes employees with 'all' political viewpoints," adding that employees that felt ostracized because of their political views should talk to him.

Cook's comments came in response to a question at the company's annual shareholder meeting at its headquarters here. The questioner said she had a friend who worked at the company who doesn't "share the left-wing view" and suggested that the friend felt uncomfortable or even hated because of her views. She asked Cook how he would advise her friend.

"I would encourage them to come talk to me if they have an issue," Cook told the questioner. Adding that the person could also speak with Deirdre O’Brien, Apple's human resources head, he continued, "I would really encourage them to say something."

Silicon Valley companies have drawn increasing fire recently for their progressive political stances, the liberal affiliations of many of their workers, and for allegedly discriminating against conservative employees and points of view. The criticism has particularly hit Facebook and Google, but Apple hasn't been immune to it.

While the comment by Apple's CEO sounded sincere, we hope that some of the conservative employees at Apple will indeed come forward to see what Apple's true view on this issue is and what actual remedies will be implemented beyond politically correct lip service.

Conservatives who have spoken to Deirdre O’Brien or Cook can contact Patently Apple at our feedback email address pafeedback@shaw.ca with your stories of how Apple responded to your viewpoints.