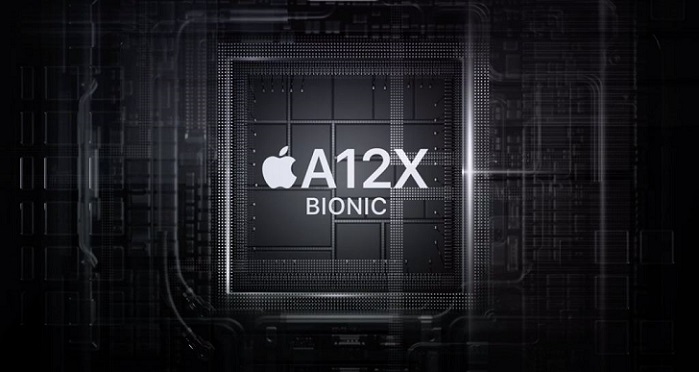 According to a recent report, Apple's Senior Director in Platform Architecture responsible for SOC and CPU development Gerard Williams III has departed from the company last month even though his LinkedIn bio has yet to confirm his departure officially.

According to his bio, Williams was the lead on ARM CPU's starting with Cyclone (A7) and continued with processors Typhoon (A8), Twister (A9),  Hurricane (A10), Monsoon (A11 Bionic) and Vortex (A12 Bionic 7nm).

Prior to coming to Apple, Williams had been with ARM for twelve years as his partial LinkedIn bio confirms below. 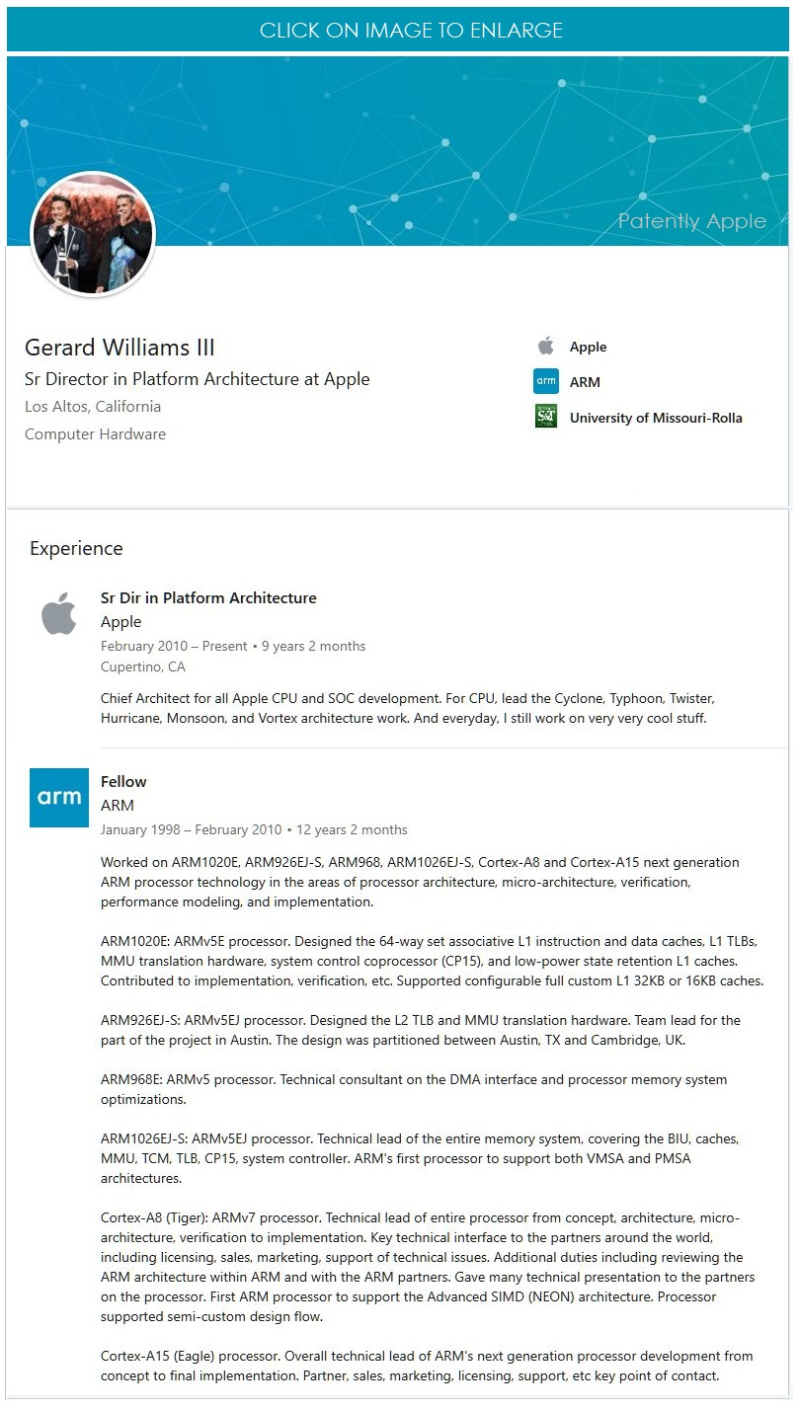 Apple holds an architectural license with ARM, which allows them to design its own chips from scratch. Apple's first in-house 64-bit ARM processor was the A7 led by Williams. Apple's teams has been able to consistently stay ahead of Qualcomm's ARM architecture known as Snapdragon which had driven ARM fans crazy. Android Authority wrote about this in late 2017.

Redmond Pie wrote a report last June titled "ARM’s New Cortex-A76 CPU Is Still Two Years Behind Apple’s A11 Bionic" showing GeekBench scores where Apple's A11 was miles ahead of the Snapdragon 845.

Will Apple be able to maintain it's lead over Snapdragon two or three years out without Williams? Only time will tell.

C/Net, who broke the news, pointed out in their report that "Williams' departure is a loss for Apple. His work likely will show up in future Apple processors, and he's listed as an inventor on more than 60 Apple patents," according to the source Justia.

C/Net added that "Williams isn't the first notable Apple engineer to leave its chip business, which is led by Johny Srouji. Two years ago, Apple SoC architect Manu Gulati left for a similar role at Google according to his Linkedin bio."

On Friday Apple stunned fans with the announcement that it cancelled their AirPower product. Instead of introducing a single device wireless charger to at least appease fans like myself who had put off purchasing a wireless charging pad in order to buy Apple's, it was a real let down. Leaving fans high and dry in such a brazen announcement was close to being bizarre.

Knowing Huawei, they'll now work day and night to deliver what Apple could not just to rub it in Apple's face. Time will tell on that front.

At the end of the day let's just hope that the news of Williams departure doesn't end up being a win for Google, another Apple rival or worst yet, Qualcomm.