Home Archives Contact Us Subscribe Twitter MeWe Facebook Patently Mobile
Apple Files for 'Smart Keyboard Folio' and 'Smart Folio' Trademarks in the U.S., Hong Kong and Europe
Corning wants in on the Folding Smartphone Race and is only a Few Years out from delivering a Folding Glass Breakthrough

The U.S. Patent and Trademark Office officially published a series of 57 newly granted patents for Apple Inc. today. Although rare, no patent stood out enough to emphasize individually in this report. Apple did win another AirPods Case patent which is likely their sixth or seventh in the last year; granted a patent for the original Smart Battery Case; a patent for a fabric iPhone carrying case that has yet to surface; a series of Apple Watch patents for its band attachment system and digital crown (01, 02, 03) and more. We wrap up this week's granted patent report with our traditional listing of the remaining granted patents that were issued to Apple today. 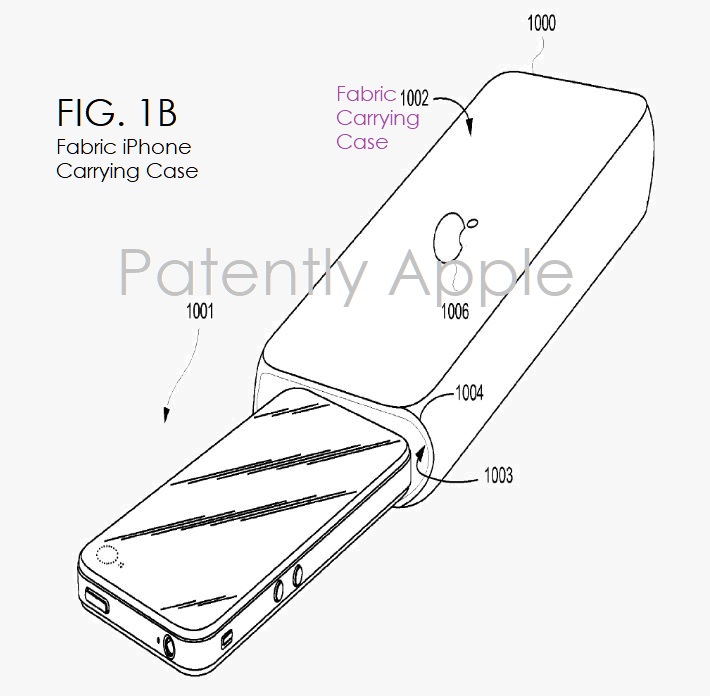 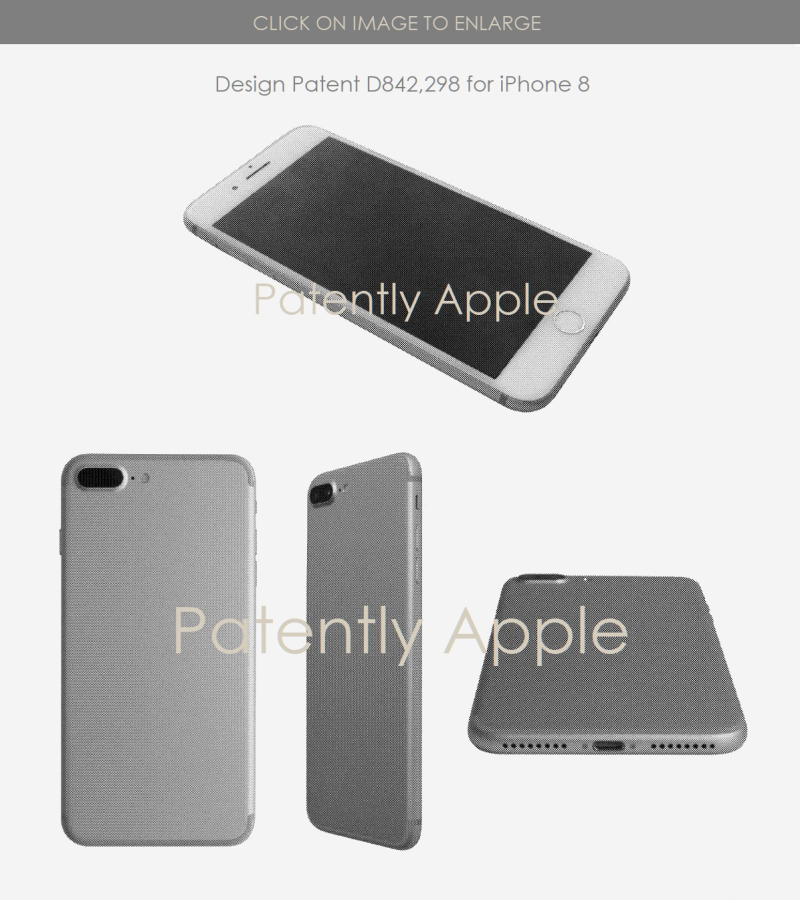 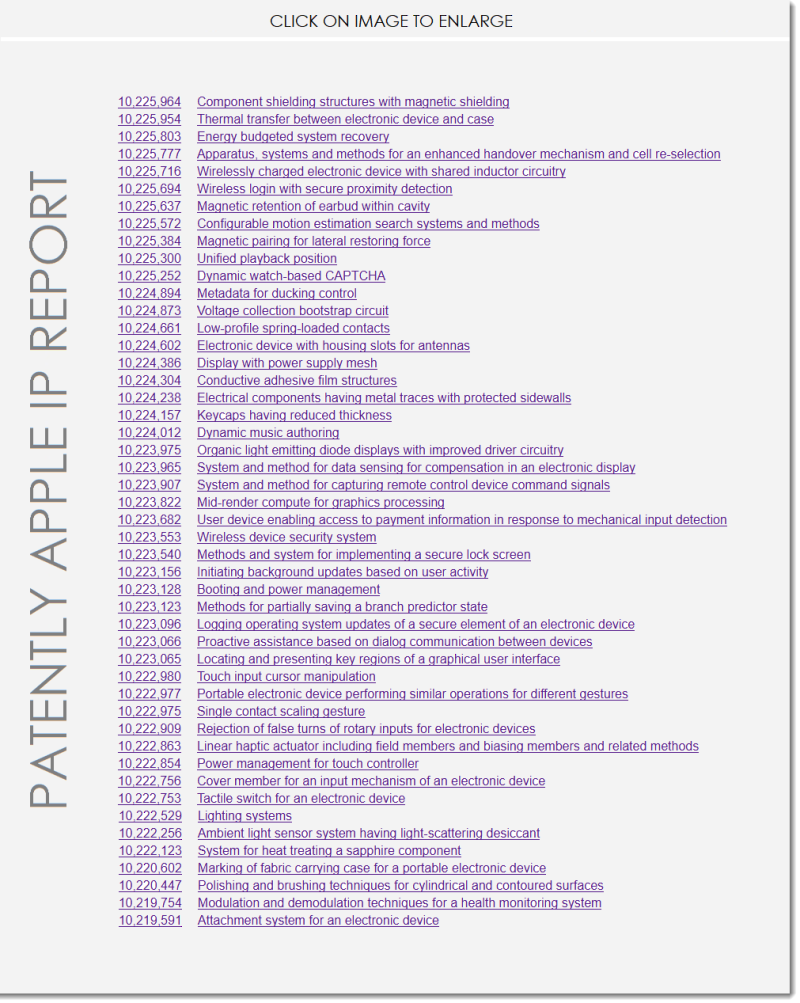