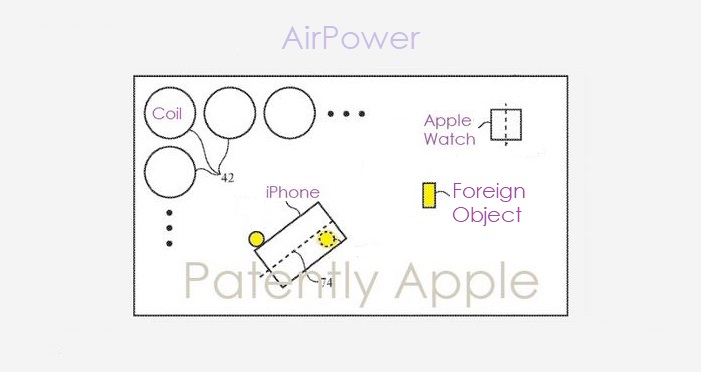 The U.S. Patent and Trademark Office officially published a series of 44 newly granted patents for Apple Inc. today. In this particular report we cover patents covering specialty features relating to AirPower and HomePod.  Our report also covers design patents for custom iMessage emoji, Animoji and Beats headphones. We wrap up this week's granted patent report with our traditional listing of the remaining granted patents that were issued to Apple today. 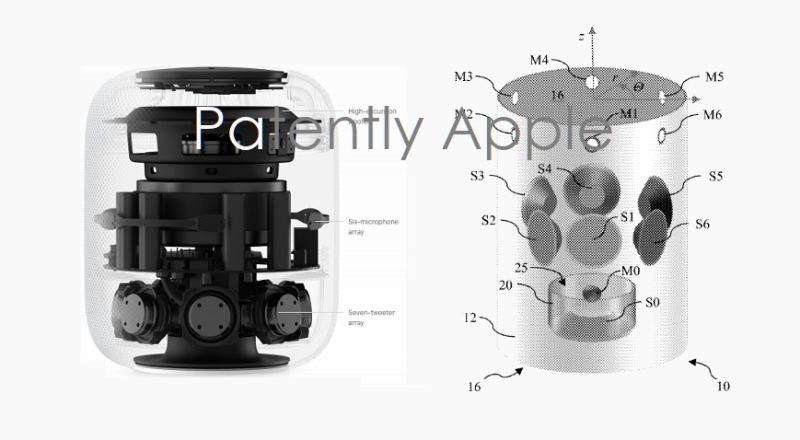 In today's granted patent it notes that "Foreign objects on the coil array such as metallic objects without wireless power receiving coils can be detected using image-processing-based foreign object detection."

In the end, if a "key" or "coin" falls on AirPower while you're placing you’re your iPhone to wirelessly charge, machine learning will quickly discover that the key is not providing AirPower's controller with an iDevice ID number and image-processing will determine that the key doesn't have a rechargeable coil and turn off AirPower to ensure that it doesn't overheat. 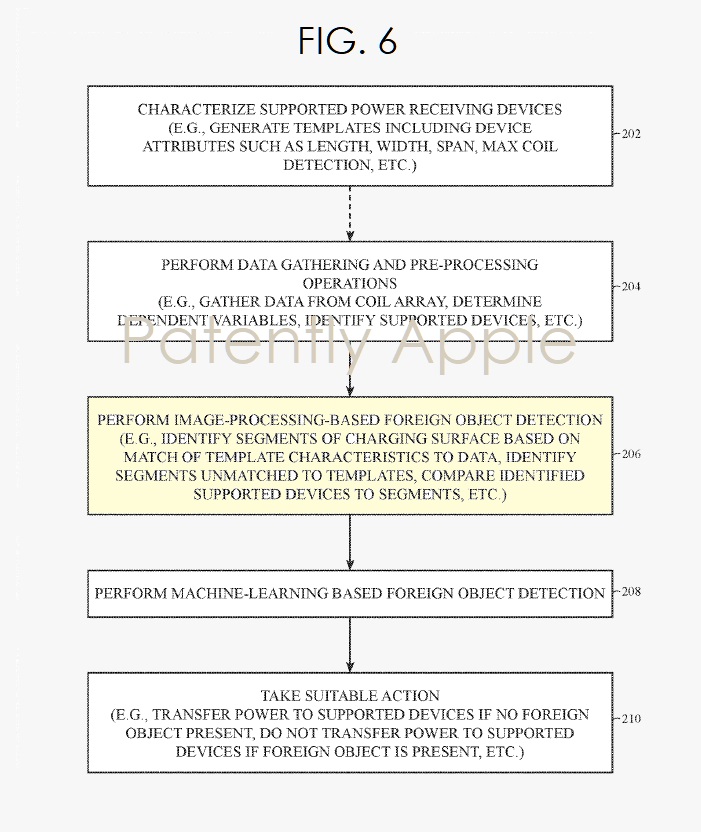 Apple's patent FIG. 6 above is a flow chart of illustrative operations involved in using AirPower with emphasis on image-processing-based foreign detection.

You could find full details of this invention here.

Apple was granted several design patents today including a display for Apple Watches found in Apple Store watch tables. The other designs presented below include custom emoji, Animoji (both filed under "Type Fonts") and one for Beats headphones that were filed under "Audio Listening System." 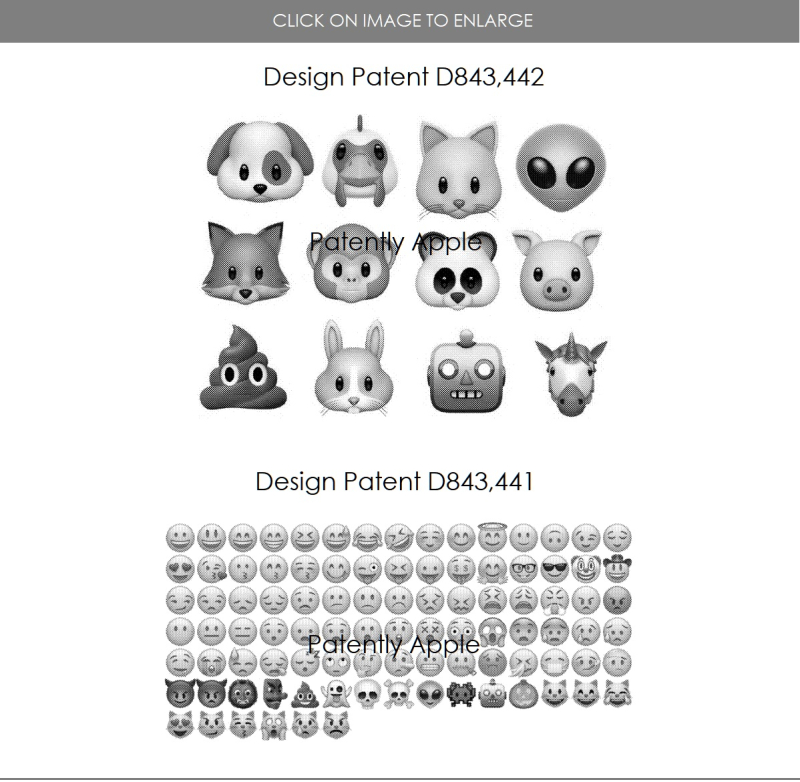 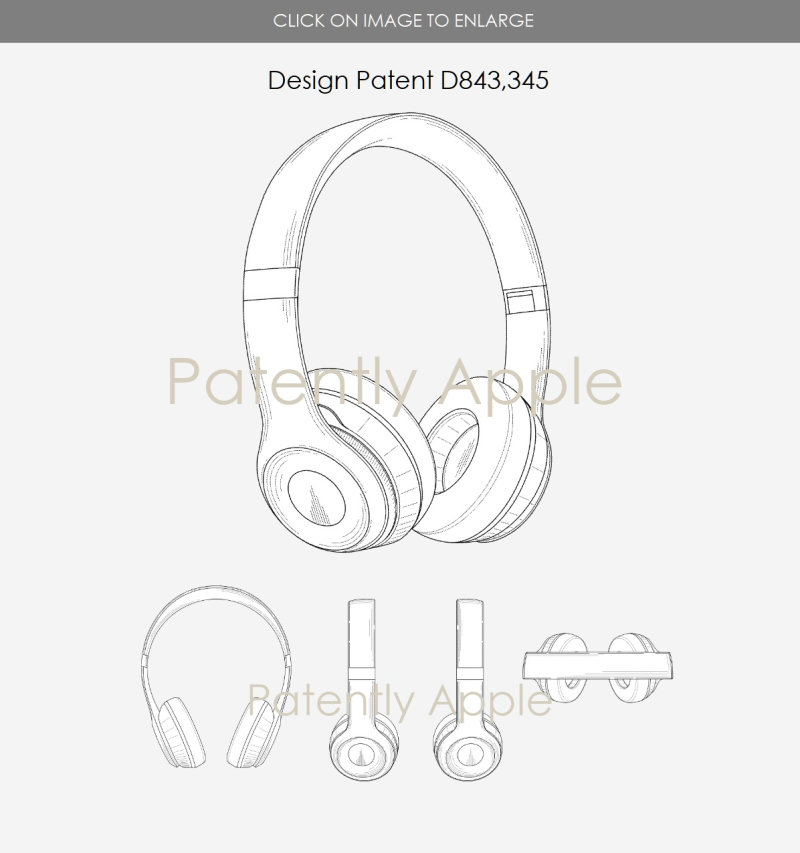 The lead designer listed on the Apple-Beats design patent is noted as Robert Brunner who just happens to have been Apple's Director of Industrial Design back in 1989. As noted in the graphic above he designed the Beats headphones. You could learn a little more about Brunner in this video-keynote here and Wiki here. 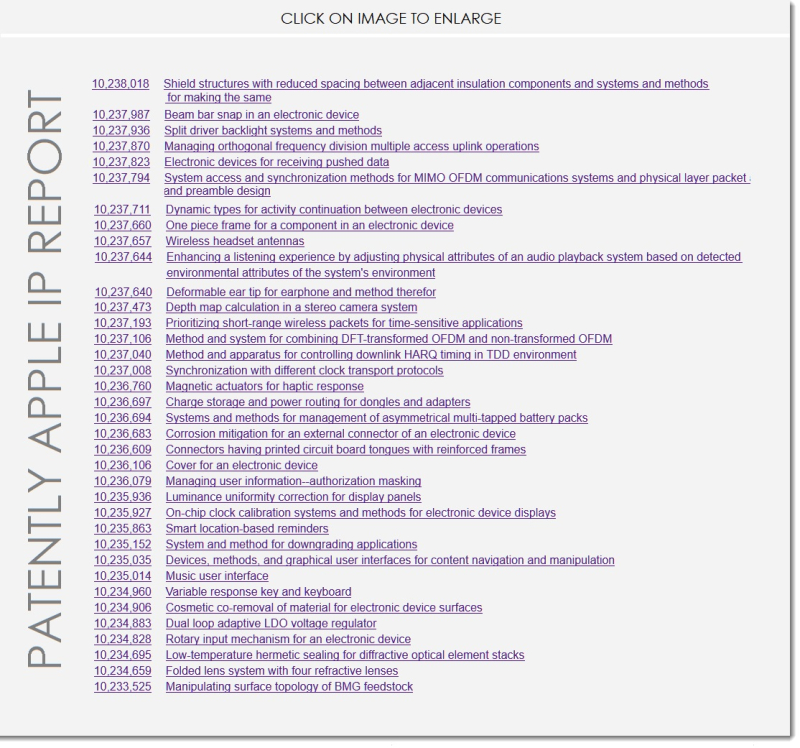