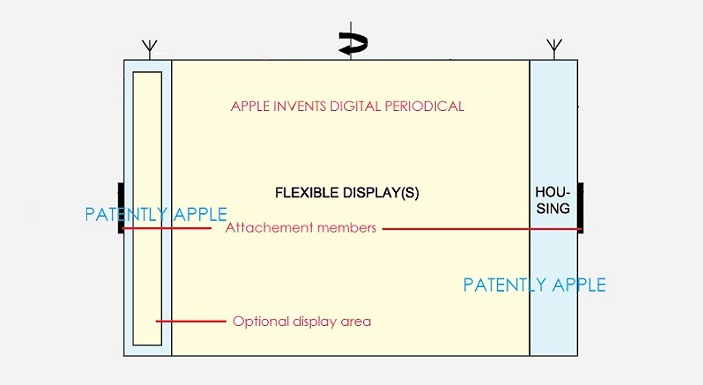 The U.S. Patent and Trademark Office officially published a series of 48 newly granted patents for Apple Inc. today. In this particular report we cover two granted patents. One covers smart fabrics, and the other covers a possible future digital periodical. In light of Apple News+ introduced yesterday, the granted patent is timely. Could Apple be thinking of marketing a future foldable iPad as a digital periodical device? Only time will tell.

Apple's newly granted patent (#10,241,543) covers their invention relating to digital periodical / newspaper / magazine device using a flexible display that could be folded. Patently Apple covered Apple's first granted patent for this invention back in 2014. You could review the original granted patent report here for more patent figures and depth. 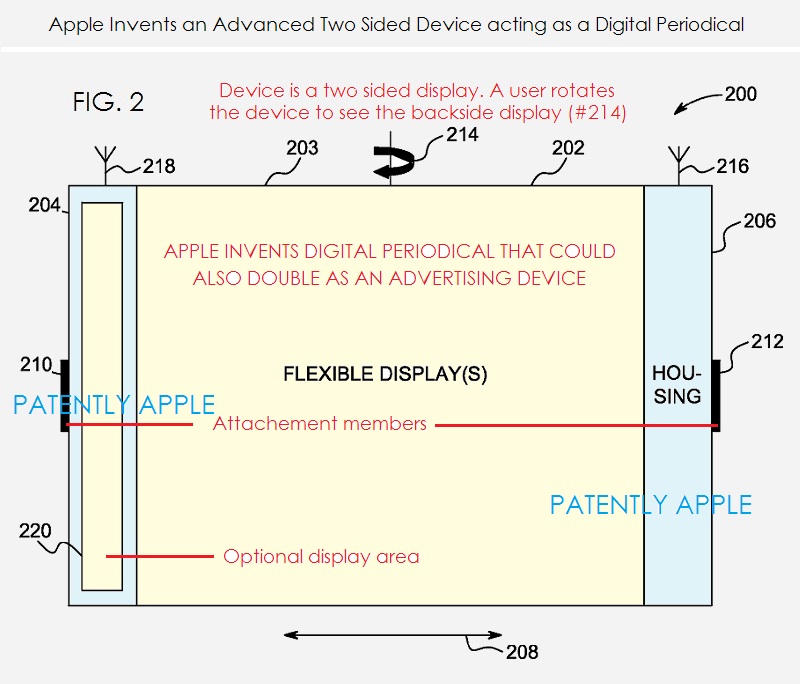 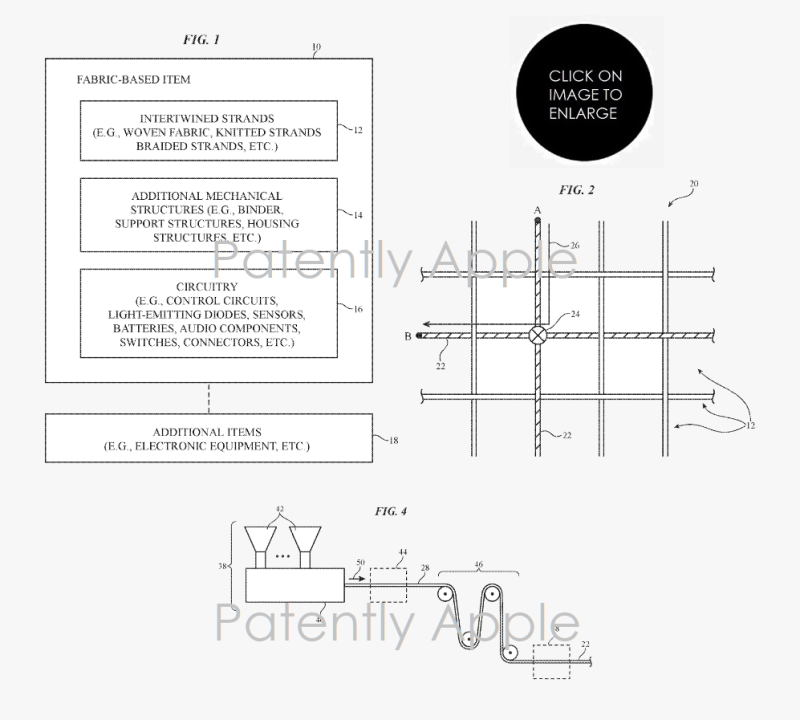 Whether this has already been used in Apple's Smart Keyboard folio is unknown but iFixit's tear down Step 4 did state: "Apple encapsulated the entire accessory inside some high tech fabric."

Smart fabric may also one day be found in other future devices or accessories including  a headphone or earpiece device, a device embedded in eyeglasses or other equipment worn on a user's head, or other wearable, in an automobile, airplane, or other vehicle, or part of a chair, sofa, or other seating (e.g., cushions or other seating structures) and more.

Patently Apple began archiving "Smart Fabrics" patents back in 2017 in order to keep track of Apple's ongoing R&D in this emerging field of technology.  You could check out our first 18 patent reports here.