The U.S. Patent and Trademark Office published two new Apple Inc. trademark applications covering a major update to their International Classes that will protect both the iPad mini and iPad Air as handehld gaming consoles.

The new International Class being added to both iPad mini and iPad Air is Class 28 which specifically covers: 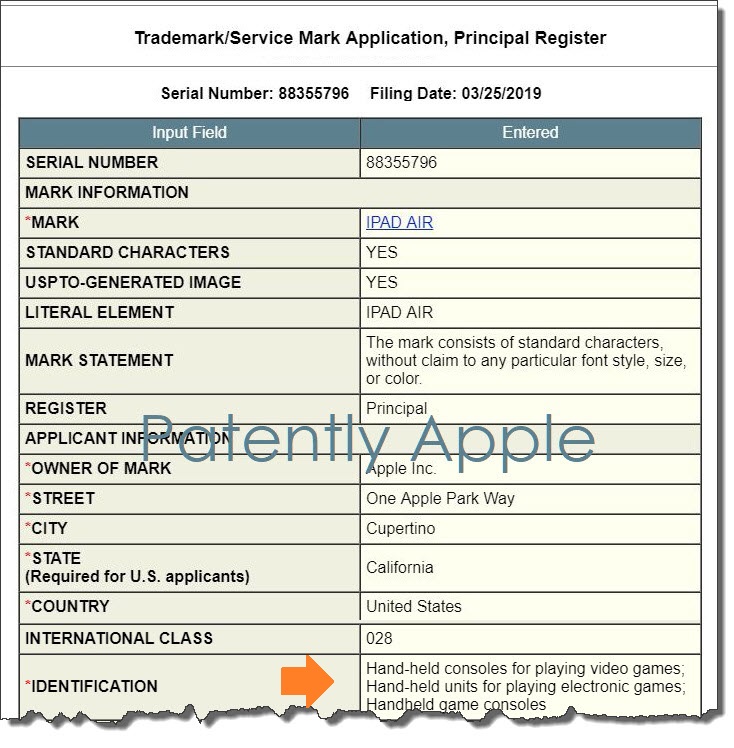 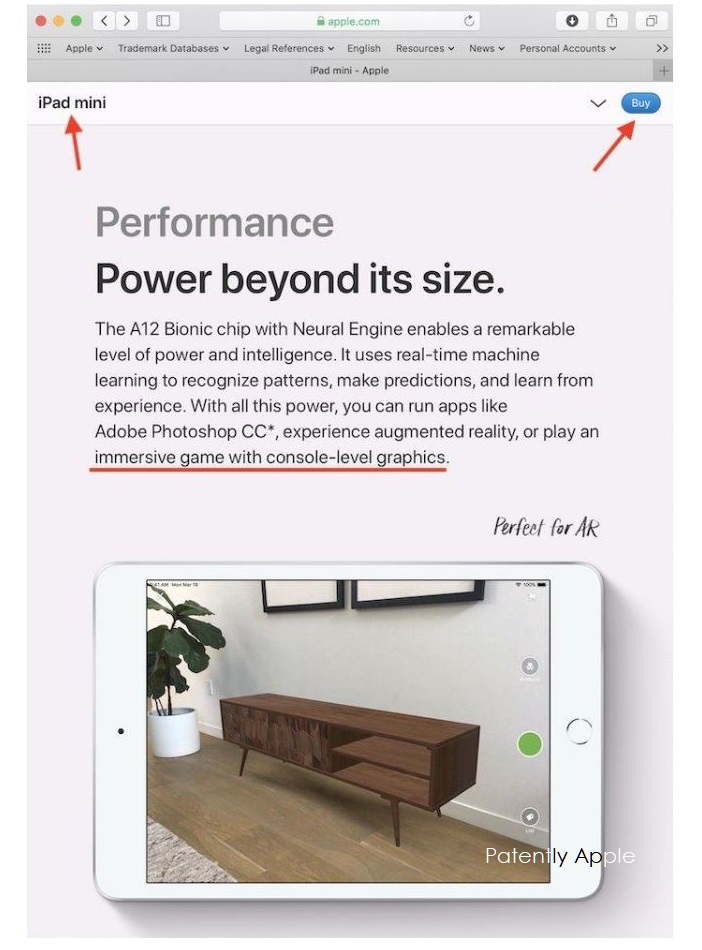 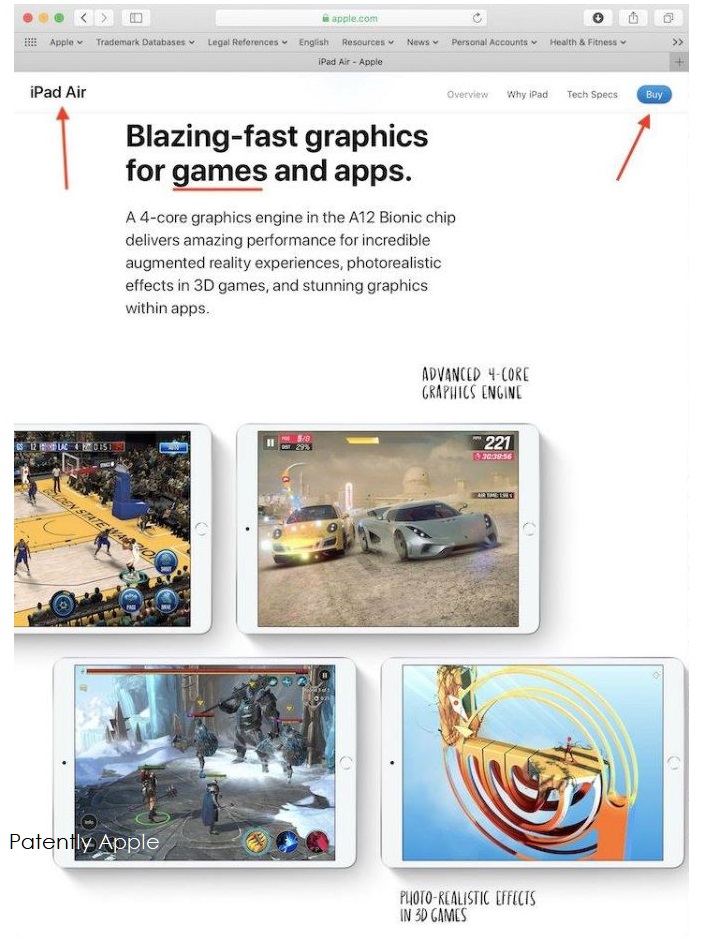