Apple Pay is the best U.S. Payment Service available in China ahead of PayPal, Amazon Pay and others 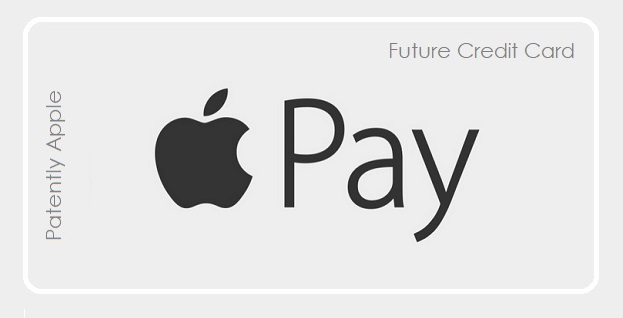 Apple's CEO Tim Cook was in China last week and capped off his visit by attending and speaking at China's Economic Summit in Beijing. Tomorrow Cook will be opening a new door for Apple covering new subscription services that covers news, Hollywood entertainment and maybe games. Bloomberg noted in a report yesterday that there's even a chance that Apple could announce the Apple Pay + Goldman Sachs Apple Pay app that will lay the groundwork for an actual credit card.

The credit card rumor that first began in May 2018 resurfaced in February 2019. It's an interesting move in light of our February 23 report showing that Apple Pay has been struggling in the U.S. tied with Google Pay at 2%, significantly behind Amazon Pay at 5% and miles behind PayPal at 22%. More importantly, credit cards like Visa still account for 45% of the payment market. 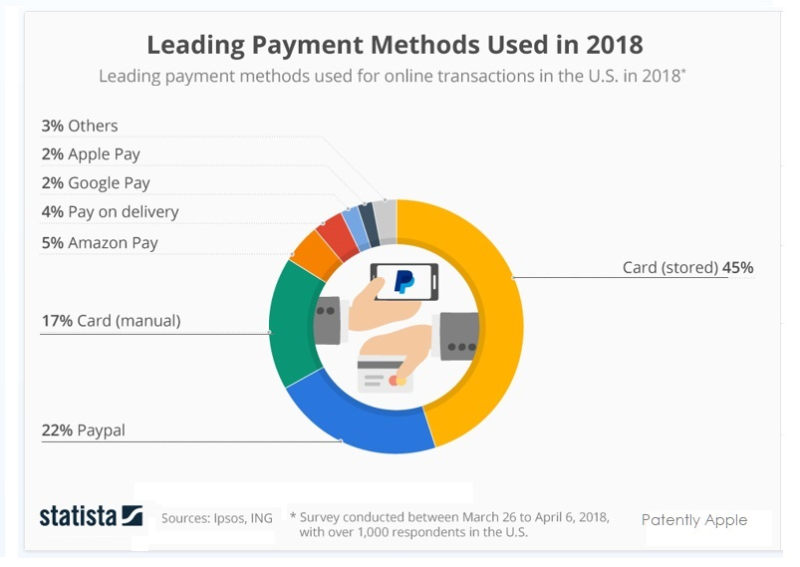 So strategically speaking, working to bring their own branded credit card to market will allow Apple Pay to have a bigger footprint in the payment market over time.

While Apple continues to work on improving Apple Pay's success rate in the U.S. it was a bit of a surprise to learn that Apple Pay is in fifth spot in China as noted in the recent Statista chart below. 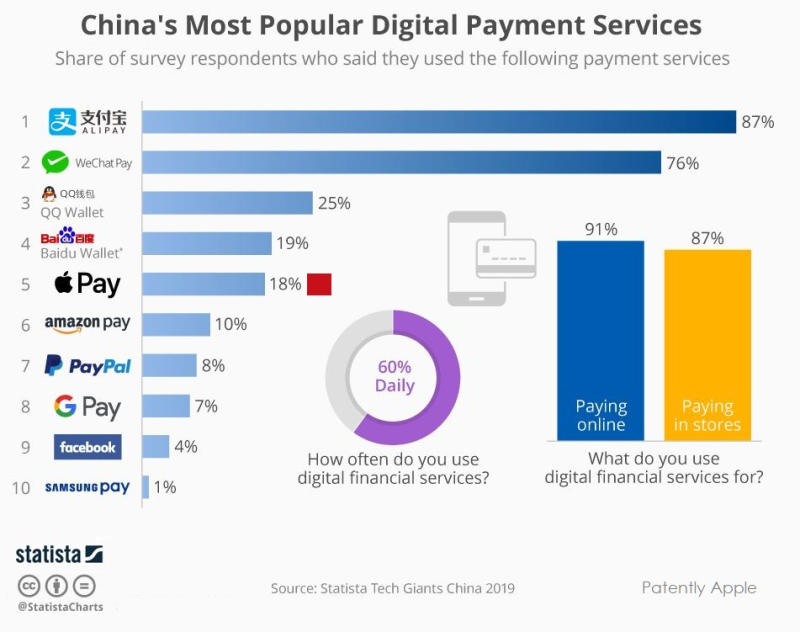 Bloomberg's Mark Gurman noted in his report yesterday that "Goldman CEO David Solomon is planning to attend Monday’s event, suggesting the partnership will either be announced or a deal is near."

While that may sound like an oddball announcement to be made at an entertainment event, it's really just another new "service" and so we'll be keeping an eye out for it tomorrow. The faster this credit card is available to Apple fans the better it'll reflect in Apple's services revenues growth by year's end.