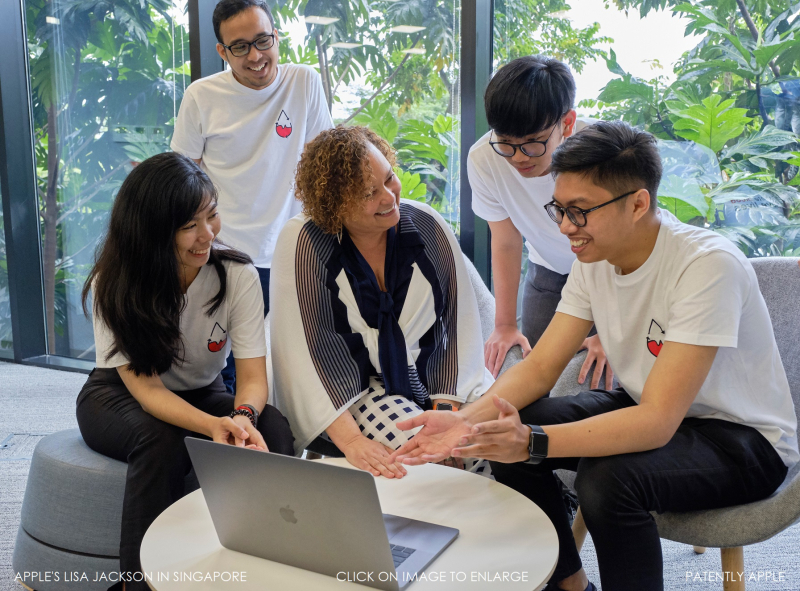 Apple has marked the first graduation of students from its Developer Academy in Jakarta, celebrating their accomplishments and creativity in a ceremony attended by Apple’s Lisa Jackson and Indonesia’s Minister of Industry, Airlangga Hartarto.

“I’m always inspired to see students using our technology to address challenges they see in the world around them,” said Jackson. “The students in our Developer Academy in Jakarta are demonstrating the critical skills and strong ideas needed to thrive in the growing app economy. I’m proud to extend my heartfelt congratulations to all of today’s graduates.”

This year Apple is growing its Developer Academies in Indonesia with the opening of a second Academy in Surabaya while the Jakarta Academy has expanded from 75 to 200 students.

Today the App Store is available in 155 countries, which has created a new industry of jobs and opportunities. Since its launch in 2008, Apple has paid out over $120 billion to developers around the world, making the App Store the most vibrant software marketplace in the world.

Apple today increased its commitment to coding and education in Southeast Asia with the expansion of its App Development with Swift curriculum at partner schools in Singapore and the opening of Indonesia’s second Apple Developer Academy in Surabaya, offering aspiring developers the skills they need to thrive in today's app economy.

For more on this, read the full Apple press release here.