Apple has decided to go on offense at a time when Chinese vendors are doing their best at cutting prices to win market share around the world. It's natural to love deep discounts and sales. If you happen to be an Android fan, then why pay Samsung $999 when a comparable phone from OnePlus 6T is around $579 or less? Well, for some Samsung fans, it's about brand loyalty, a deeper product bench and so forth.

Chinese OEM Xiaomi is now #1 in India whereas Apple can't even get a single store off the ground. Xiaomi is also #1 in Spain and we learned on Tuesday that Xiaomi has plans to triple their 50 current store count to 150 across Europe in 2019 which would be about 40 more stores in Europe than Apple.

With lower prices being the buzz of the day in the tech press of late, Apple has decided to go on offense starting in the U.K. and France by actually selling the values of an iPhone over price alone which always comes at a hidden price.

Apple wants consumers that are sitting on the fence to know why Apple charges more than some Android smartphones before heading out to purchase their next smartphone.

Apple is beginning their new campaign with three videos as presented below and a website that points out the many other reasons why iPhone should be considered when choosing a smartphone over price alone.

How About: Apple Never Sells your Data

How About: Remotely Erasing your Data on your Stolen iPhone

How About: Really making a Difference with Recycling 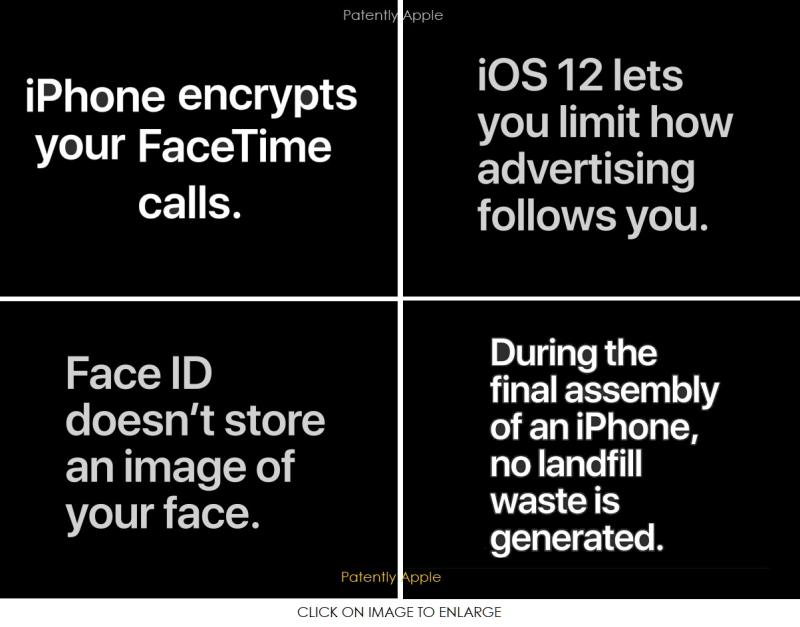 There's Value built into every iPhone. It provides users with a solid OS with updates free for years; quality Apple Stores with 'Today at Apple' training sessions and the Genius Bar for quick advice and repairs; and to top it all off, Apple has a deep product bench beyond smartphones that includes tablets, notebooks, desktops and services like Apple Music, iTunes and more. And at the end of the day, all of Apple's products and services safeguard your data because Apple doesn't sell a user's data to make up for low product prices.