Home Archives Contact Us Subscribe Twitter MeWe Facebook Patently Mobile
While Apple Pay could be Huge for Apple in the Long Term, for now it's only Scratching the Surface
Huawei Introduced their new MateBook X Pro Today after being Accused of Stealing trade secrets related to the MacBook Pro 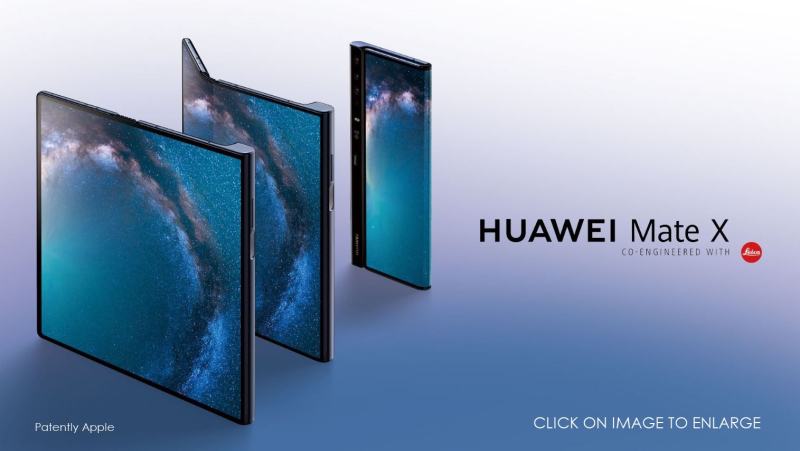 Huawei just finished their keynote in Barcelona wherein they introduced their first foldable smartphone.  While many will disagree, I found that Huawei's design is vastly superior to that of Samsung's new Galaxy Fold.

In a report that we posted yesterday on folding smartphones I had noted that "… if Huawei sells their phone closer to that of the Galaxy Fold, then it'll be clear that both companies are simply using their respective folding phones as marketing tools, proving that the new category really isn't ready for prime time." Today's revelations in some ways proved that out, at least for the short run.

As far as a design goes, Huawei's new Mate X has a Wow factor to it that the Galaxy Fold failed to deliver. On the flip side, the only Wow factor that most will remember today is it's insane US$2600 or $3,400 Canadian price tag. Clearly Samsung and Huawei are playing PR games here to showcase innovation that's never going to fly in the mainstream market. To be sure both foldable smartphones are no threat to Apple in the foreseeable future.

Huawei's CEO, Richard Yu, wasted no time in his keynote to start mocking Apple and Samsung at every turn. Further below you'll find a number of screenshots where he specifically compared their new Mate X to the iPhone XS Max or Samsung's new Galaxy Fold.

If this was Apple launching this smartphone, we'd all be super-charged and praising it to no end. So you have to give it to Huawei for developing a very cool new category device, even if it's little more than a PR Pony for the time being.

Huawei simplified the design by only having the one screen used right in contrast to Samsung's dual display setup. Instead of having cameras in three portions of the Galaxy Fold, Huawei intelligently placed one camera in their front sidebar that services all of your needs.

The new Mate X also beat Samsung's battery size while making the overall design much thinner. In fact, as thin or less than an Apple iPad when closed, according to Huawei.

It doesn't go on sale until late this year, and if it does, it will be 5G ready. 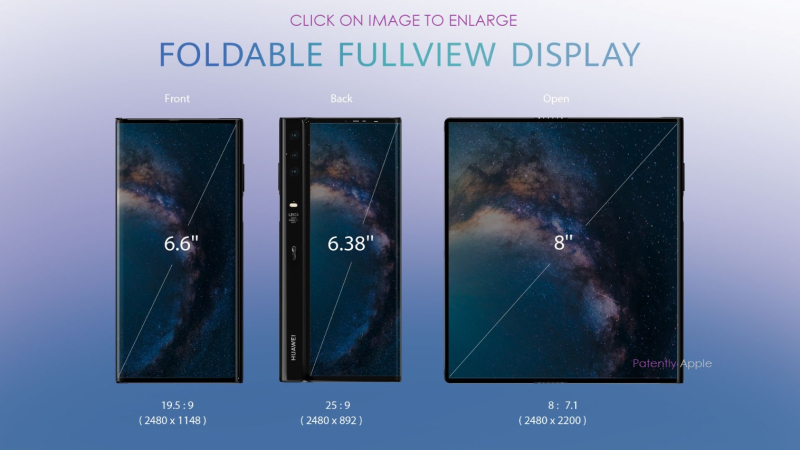 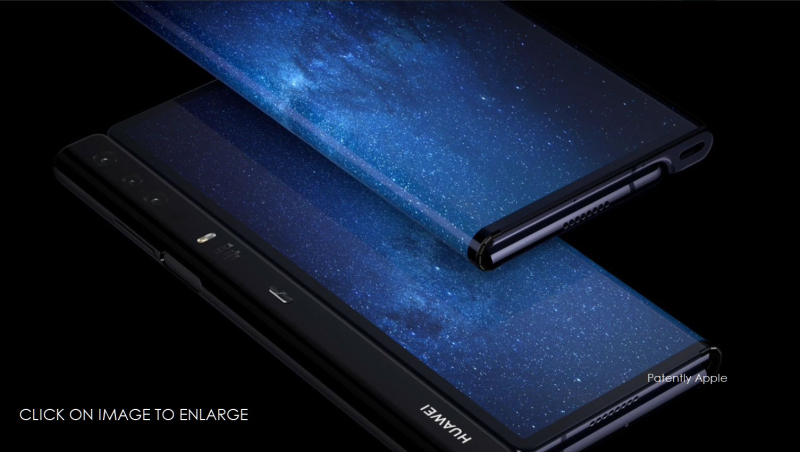 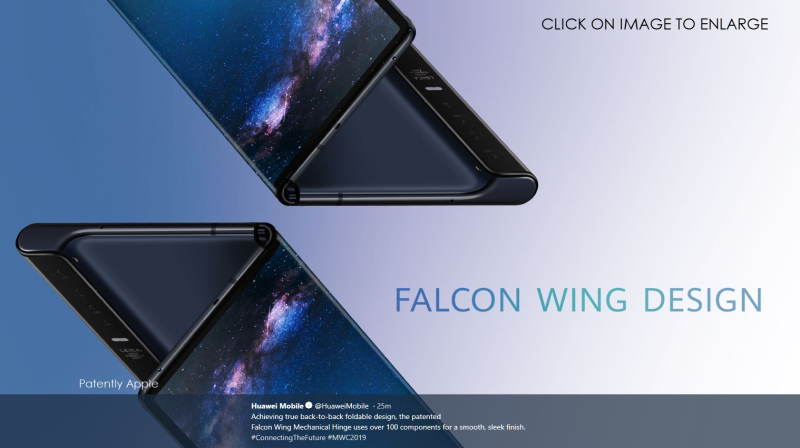 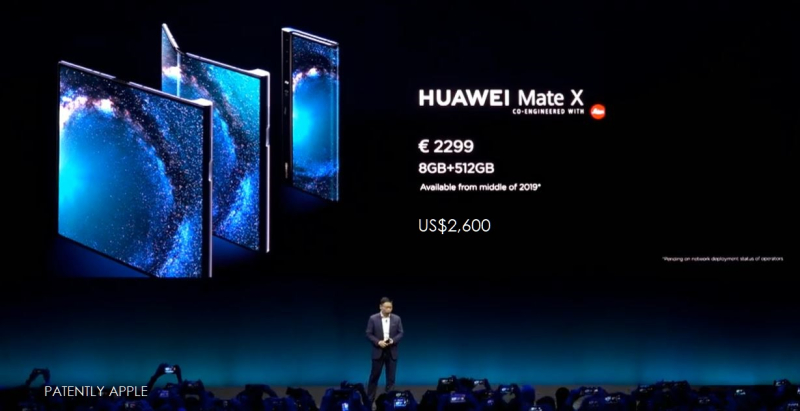 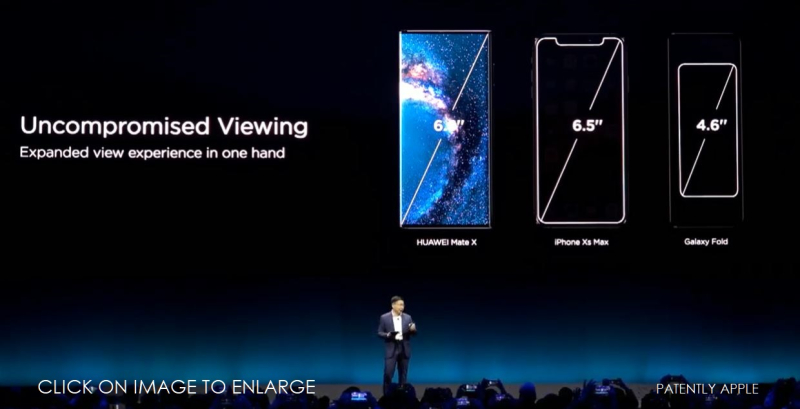 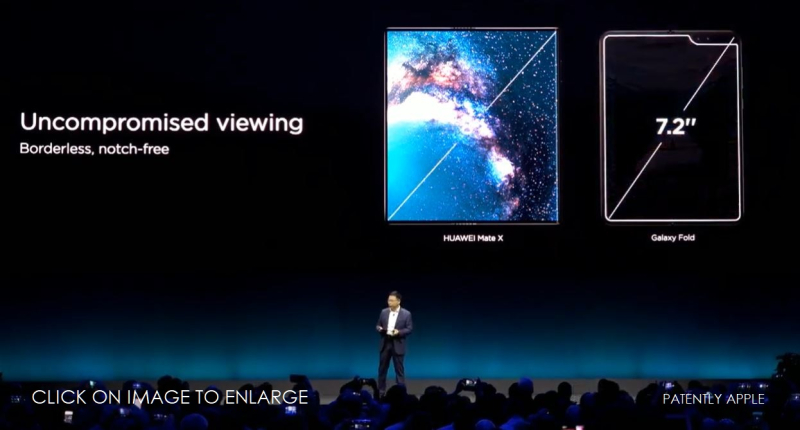 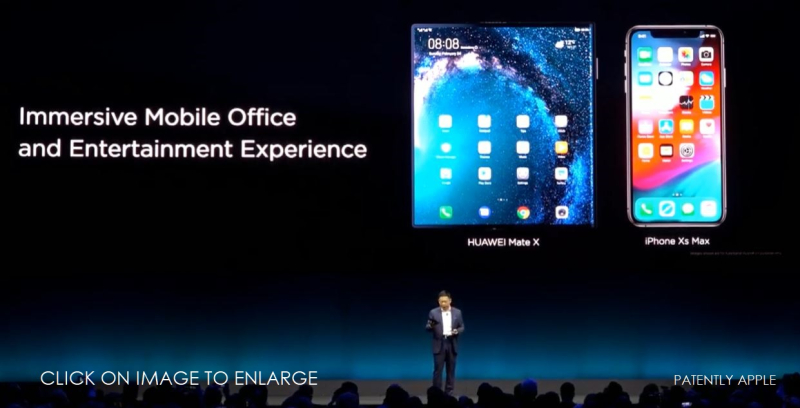 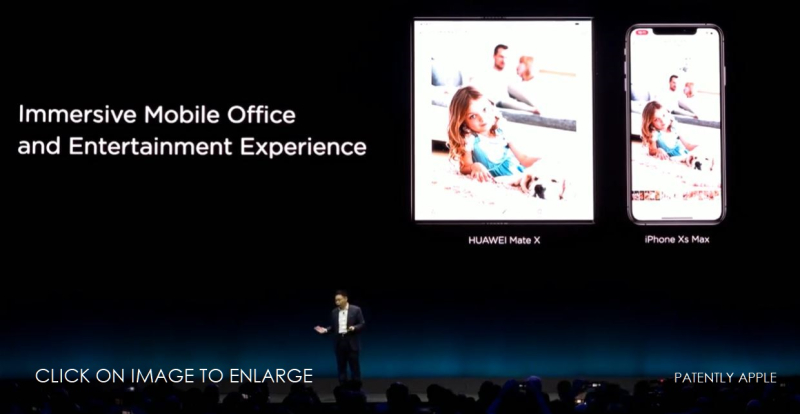 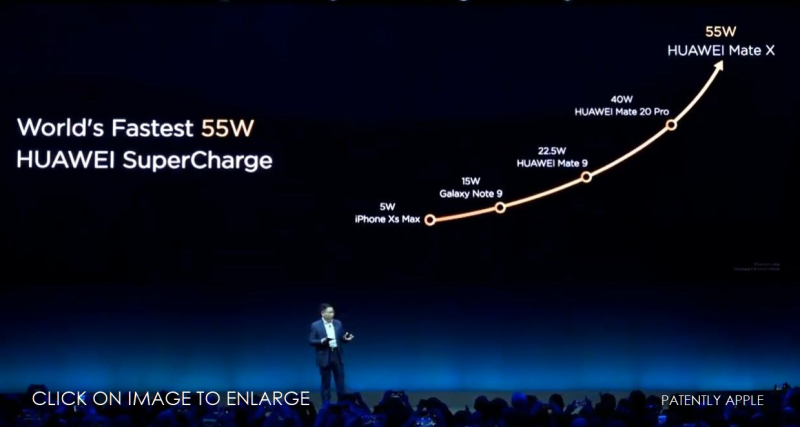 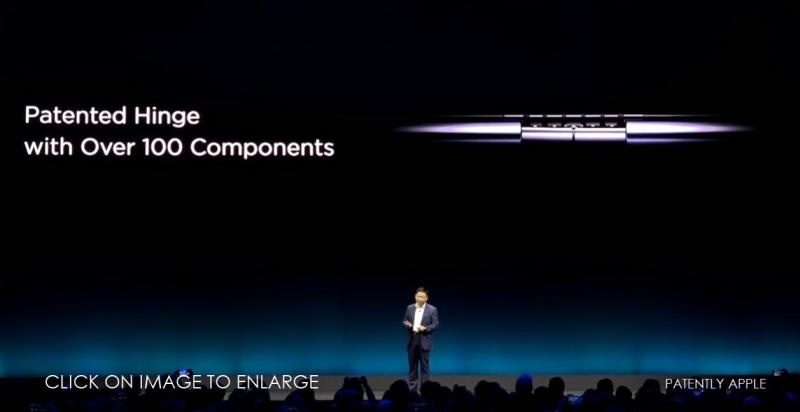 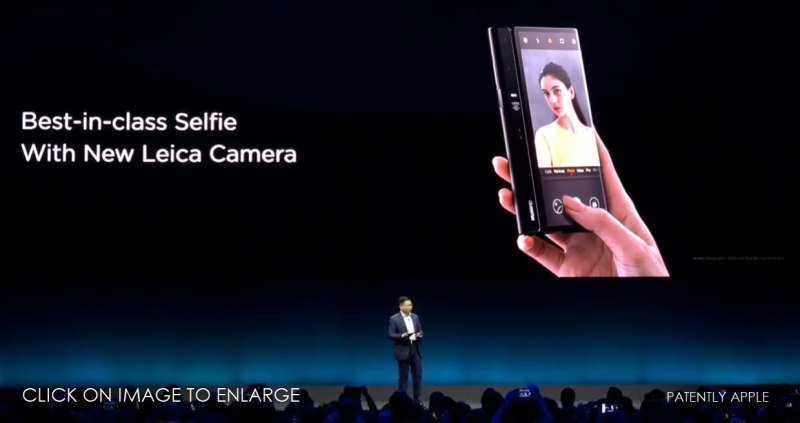 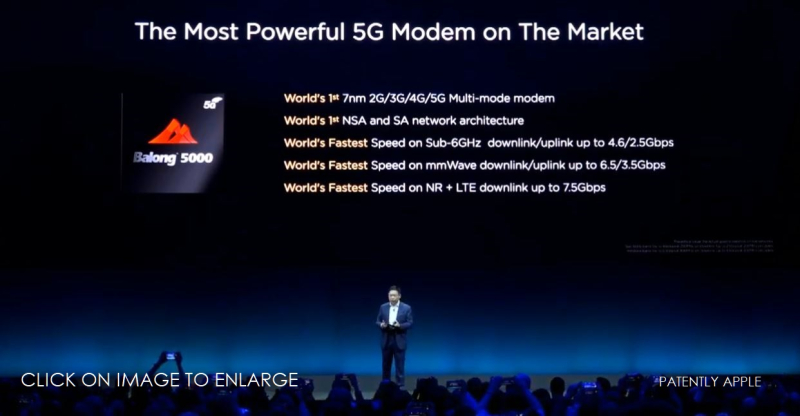 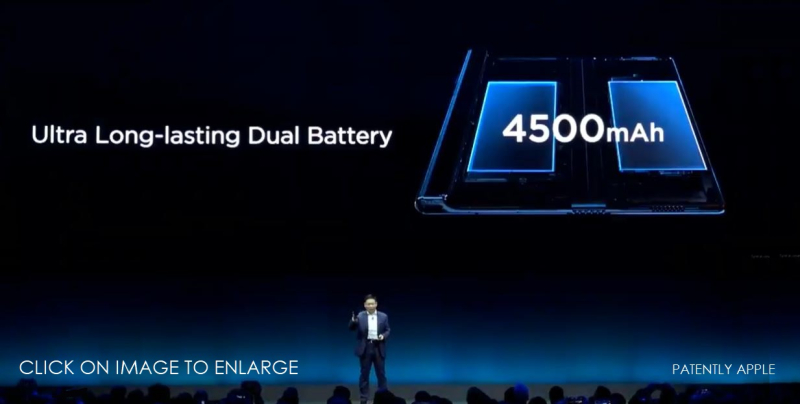 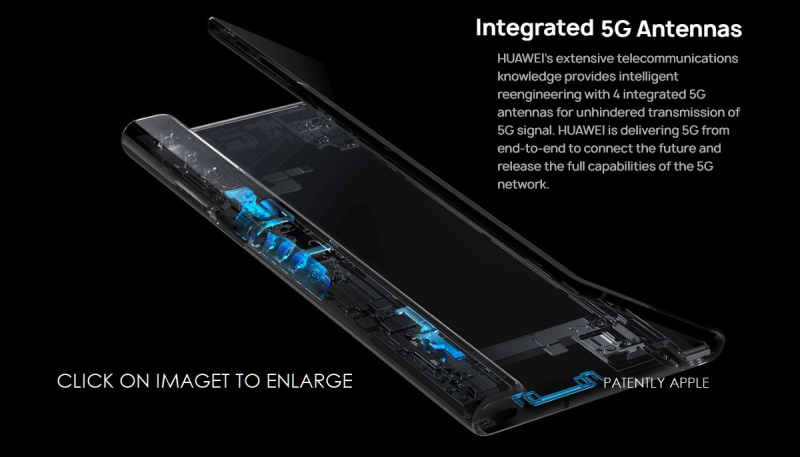 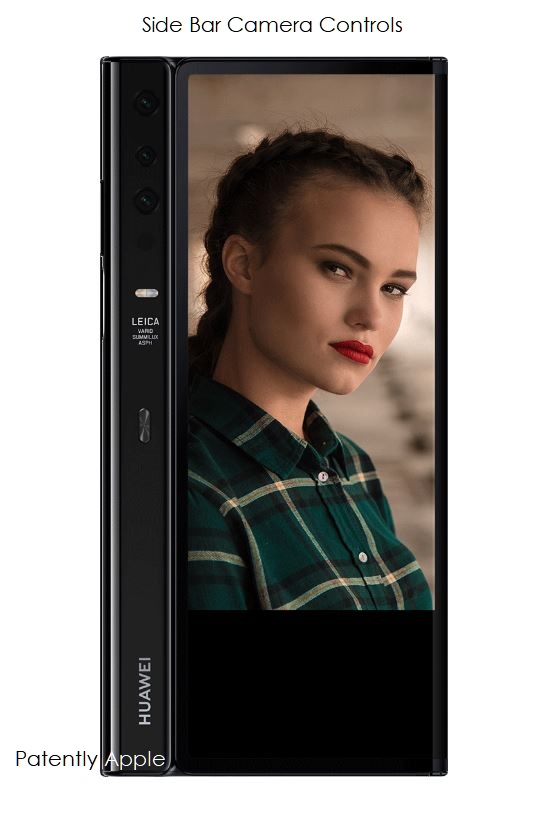 Note that the Huawei keynote begins at the 48:50 mark.