Will the Indian Government's Plan to Delay Smartphone Component Tariffs until 2020 be enough for Apple? 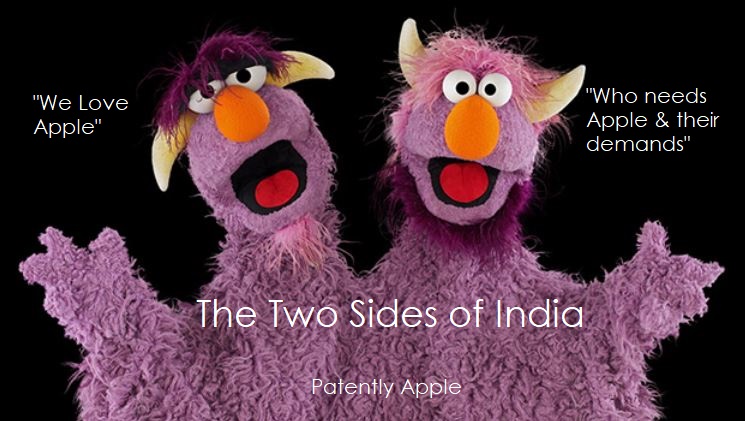 After a long year of nothing happening, we reported that their could be some hope for Apple in India as the Apple team was set meet with Industry Minister Suresh Prabhu in Davos to iron out a deal for an Apple plant in late December 2018.

While nothing official emanated from Davos to any such development, India is preparing to ever so slightly bend the rules to work with Samsung, Foxconn and Wistron who are telling the Indian government that any further manufacturing of phones in their country is contingent on relaxing tariffs on new imported components under a phased-in plan to boost local manufacturing.

Reuters is reporting today that "The India Cellular and Electronics Association (ICEA), which has Apple and contract manufacturers such as Wistron and Foxconn among its members, had also called on the government to reconsider the duties on new components, and allow local manufacturing to develop in a timely manner."

What may have actually caught India's Government attention is that "Samsung had written to the federal government saying it would not make two of its high-end models in India because of the new tariff."

Why would Samsung matter more than Apple? Because Samsung invested big time in a new wonder-plant in India that we reported on back in July 2018. Hurting the one major smartphone OEM in India would send a chill throughout the smartphone industry (and beyond) that India is indeed a 'basket-case' country that's not willing to work with reality on the ground.

The crumbs that India is tentatively offering remains a joke. If the extension is even granted by the Indian government it will only delay the component tariffs until April 2020, a mere two years out.

Will the government bend and will it bend enough to encourage manufactures to invest the billions required to create a new supply chain? India is likely to use Samsung as their guide. If they bend enough to make Samsung happy, then all other industry players like Foxconn and Wistron will have to fall in line.