Late last month the U.S. Patent & Trademark Office published one of Samsung's latest trademark filing for "Neuro Game Booster under number 88270921. In September 2018 Samsung opened an AI Center in New York followed by one in Montreal Canada in November. They noted at the time that the center in Montreal would study AI for smartphones and TVs. Montreal is home to Eidos Montreal. Samsung's new trademark is focused on optimizing gaming performance using AI. Will this be one of the first fruits out of their AI Center in Montreal? 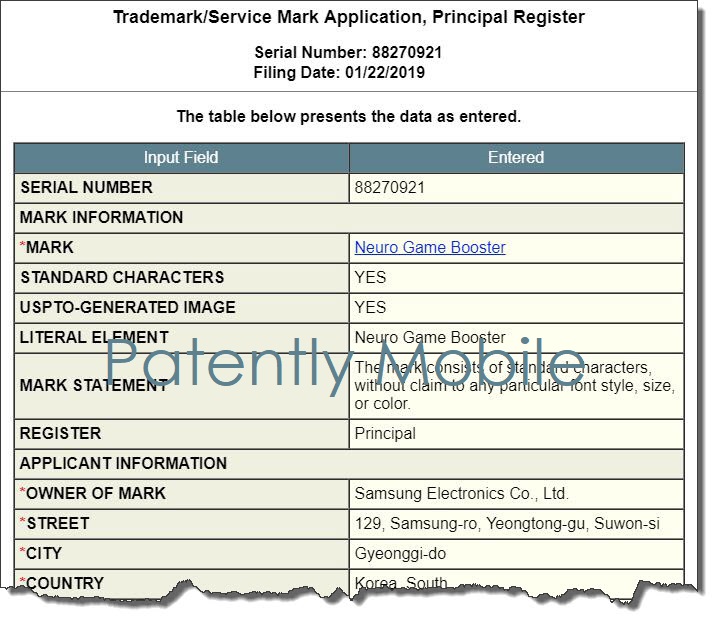 Samsung filed their trademark under International Class 009 covering the following:

Whether Samsung's Neuro Game Booster will be something they'll be introducing this week is unknown at this time. 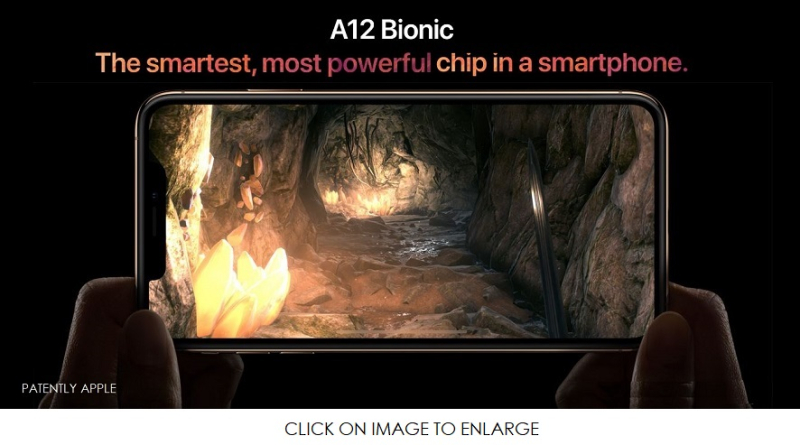 In September 2018 Apple introduced their new iPhone X line-up and emphasized the A12 Bionic Chip, the smartest, most powerful chip in a smartphone. As you can see by the graphic image above, Apple used gaming to promote their new A12 Bionic chip with a Neural Engine that Processes up to 5 Trillion Operations per Second.

In Apple's official press release they once again provided an image of gaming on iPhone X (Xs, Xs max and AR). Apple stated that "The next-generation Neural Engine is built for advanced machine learning in everything from photography to augmented reality.

Considering that Samsung has a history of copying iPhone features, it would only make sense to see them introduce their "Neuro Game Booster" this week that is designed to match Apple's Neural Engine for gaming marketing to blur the lines with Apple's iPhone.

Will we see this debut this week? As always, only time will tell.