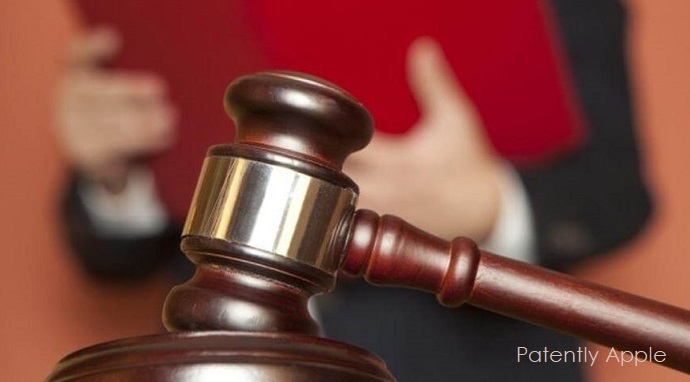 While there's a credible rumor of Apple planning to modify iPhone 7 and 8 models to work around Qualcomm's German patent injunction, it was noted in a legal blog report posted today that Judge "Dana M. Sabraw of the United States District Court for the Southern District of California entered an order after which Qualcomm and Quinn Emanuel should be ashamed for the procedural shenanigans with which they obtained an injunction in Germany that appears to be absolutely baseless."

Both the United States International Trade Commission (USITC, or just ITC) and a district court in Qualcomm's home town of San Diego have now found that the chipset accused in the Munich case against Apple clearly doesn't infringe.

Florian Mueller wrote in his legal blog today that "Enforcing a patent injunction against a non-infringer (on the basis of a $1.5 billion deposit, by the way) is the most reprehensible conduct by a patent holder that I've ever seen."

In respect to the latest rumor of Apple considering a workaround for the iPhone 7 and 8 from WinFuture in Germany, Mueller notes that "it appears that Qualcomm's 'leverage' from their ill-gotten injunction is soon going to be zero. In that event, activist shareholders might demand that Qualcomm immediately withdraw its $1.5 billion deposit since there must be better ways to use shareholders' money."

Mueller thinks that Qualcomm has turned into 'Trollcomm' – sullying their reputation as being an innovator in the industry.

You could review the finer points of law discussed in Mueller's recent blog reports here and here. You could read the February 5, 2019 summary judgment order in Qualcomm v. Apple in full here.