Barry Jenkins, Oscar-winning director of 'Moonlight,' Talks up using his MacBook Pro as a Vital Tool in Film Making 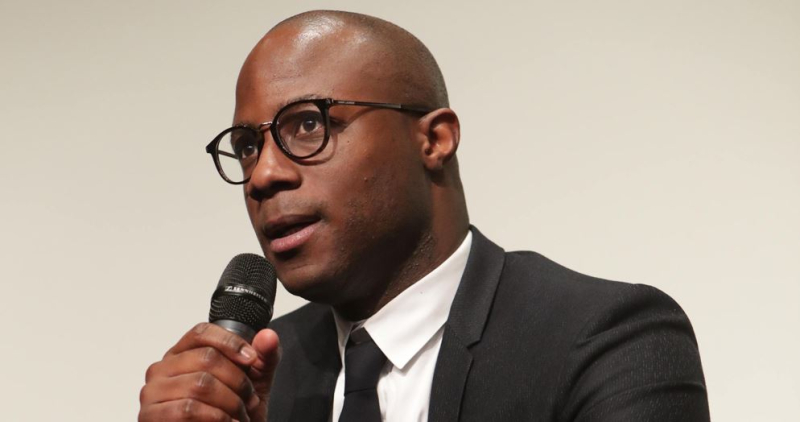 In last year’s Behind the Mac campaign that celebrates creators using Mac in their work, Jenkins is seen holding his MacBook Pro while standing under an umbrella in the rain. The director was exporting the final cut of his 2017 Academy Award-winning feature film, "Moonlight." 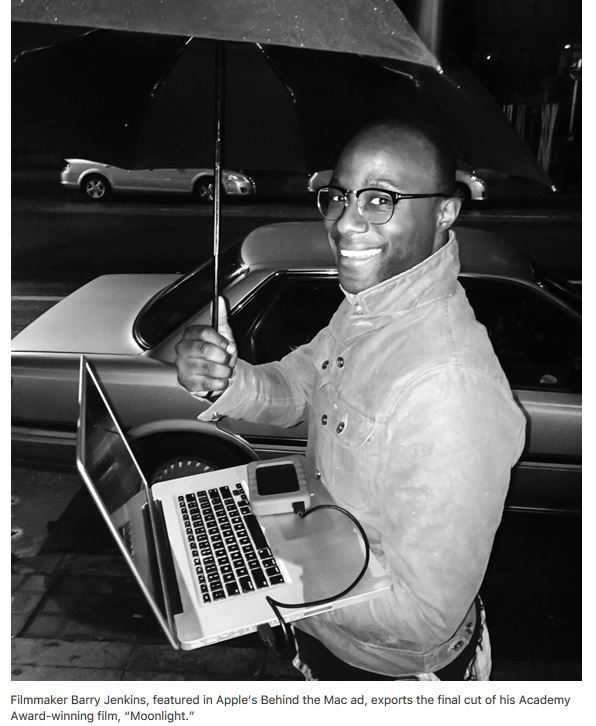 Trained in traditional and modern filmmaking, Jenkins blends his craft with digital equipment like his ARRI Alexa camera, MacBook Pro and even his new iPad Pro. "These Arri cameras and the Apple platform are the two things that have helped me become the maker that I am," Jenkins says.

Joi McMillon is a longtime Jenkins collaborator. One of the two Oscar-nominated editors on "Moonlight," she 'breathes' Avid on the Mac Pro. McMillon worked with Jenkins and cinematographer James Laxton to bring the film to life.

His latest film, adapted from James Baldwin’s "If Beale Street Could Talk," is a cautionary tale about black life in America in the 1970s, spotlighting the hardships a young couple face navigating a changing world around them. The novel was published in 1974, six years after Martin Luther King Jr.’s assassination in 1968, and a decade after the passage of the 1964 Civil Rights Act.

You could read much more on Apple's press release here.